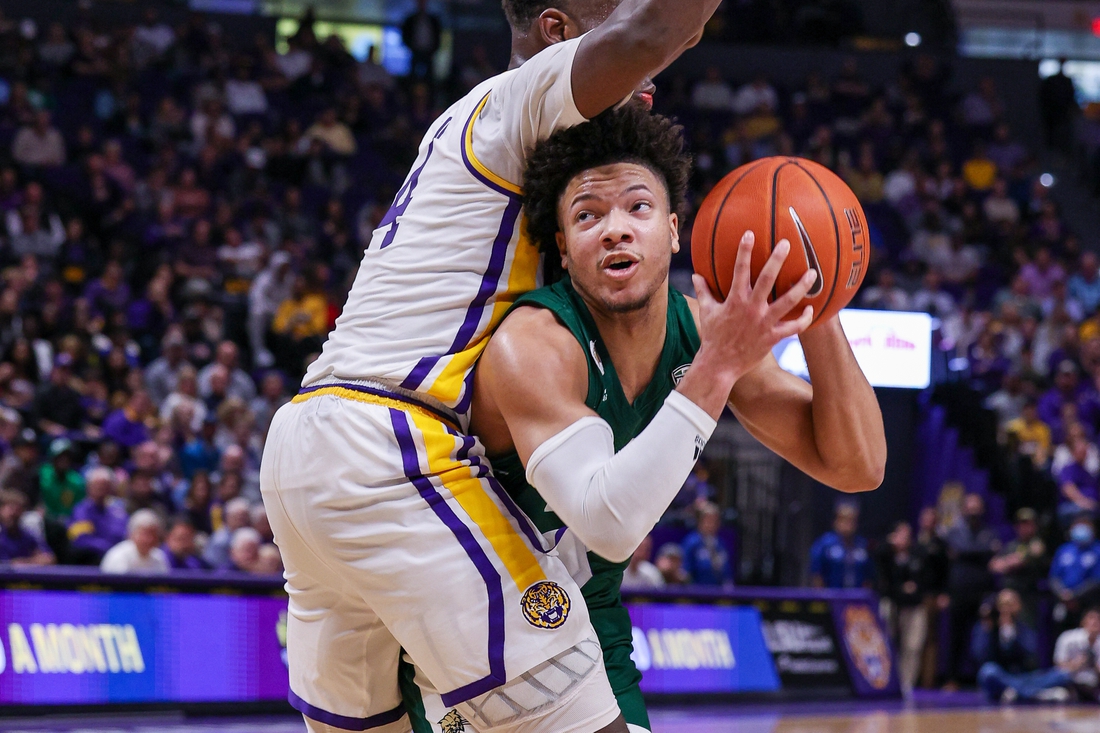 Mark Sears is the latest high-performing player to transfer from a mid-major to a high-major program.

Sears, a 6-foot-1 guard who averaged 19.7 points per game for Ohio this season, announced on social media that he will transfer to Alabama.

“I’M COMING HOME,” wrote Sears, who is from Muscle Shoals, Ala.

Sears made a big leap in his second season with the Bobcats. After averaging 8.5 points, 2.8 rebounds and 3.4 assists as a freshman during the 2020-21 campaign, he more than doubled his scoring average and added 6.0 rebounds and 4.1 assists per game.

This season, Sears shot 40.8 percent from 3-point range and averaged 35.7 minutes per game. He will join head coach Nate Oats at Alabama, which earned a #6 seed in the NCAA Tournament this year but lost in the first round to #11 seed Notre Dame.