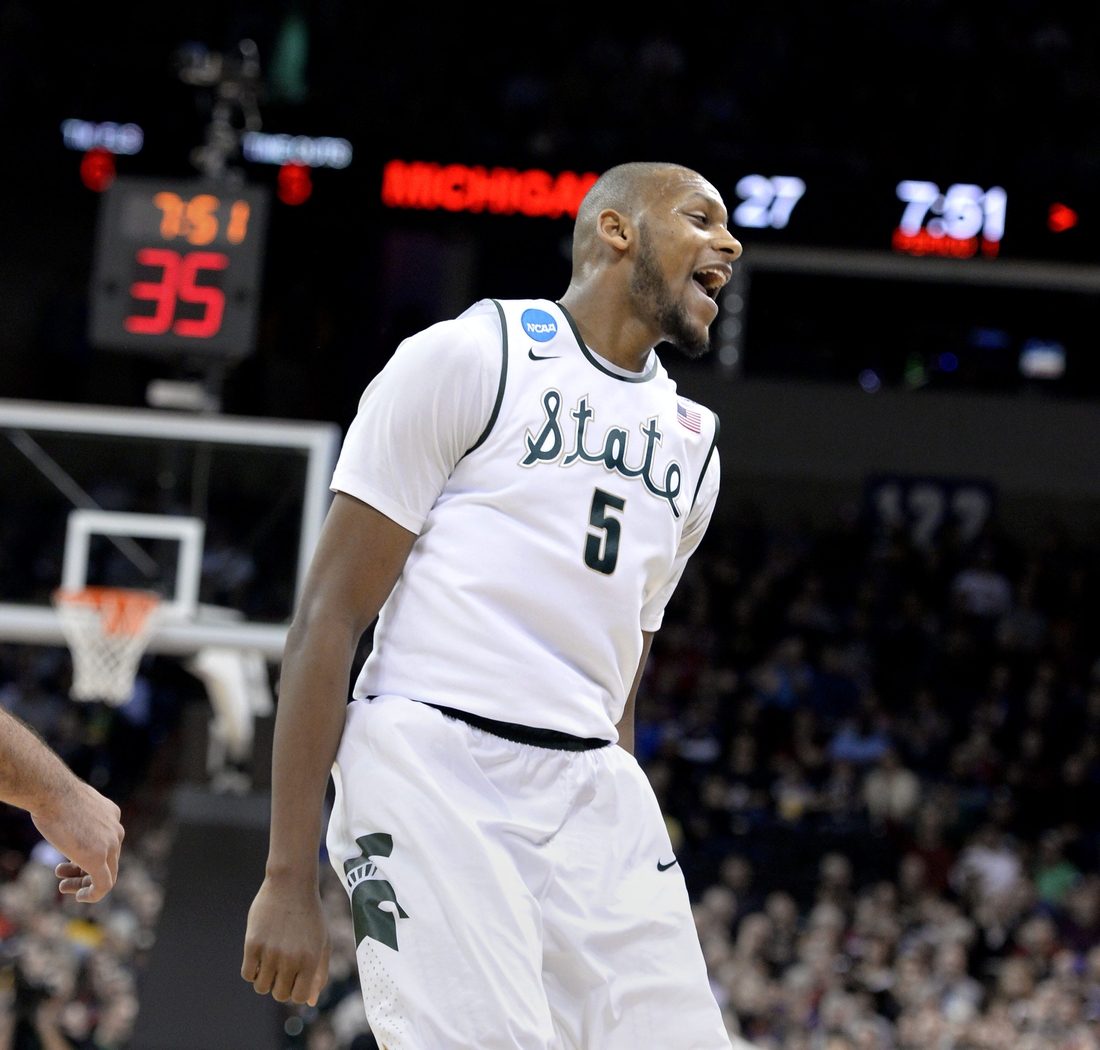 A cause of death was not reported.

He was selected #15 overall by the Atlanta Hawks in the 2014 NBA Draft and averaged 4.0 points in 107 career games (24 starts) with the Hawks, Minnesota Timberwolves and Orlando Magic.

The Hawks traded him to Minnesota after three games in the 2014-15 season.

Payne also played overseas. He was part of Panathinaikos, which won the Greek Basketball League title in 2018. Payne last played for Juventus Utena in Lithuania in February. He also played in China, France and Turkey.