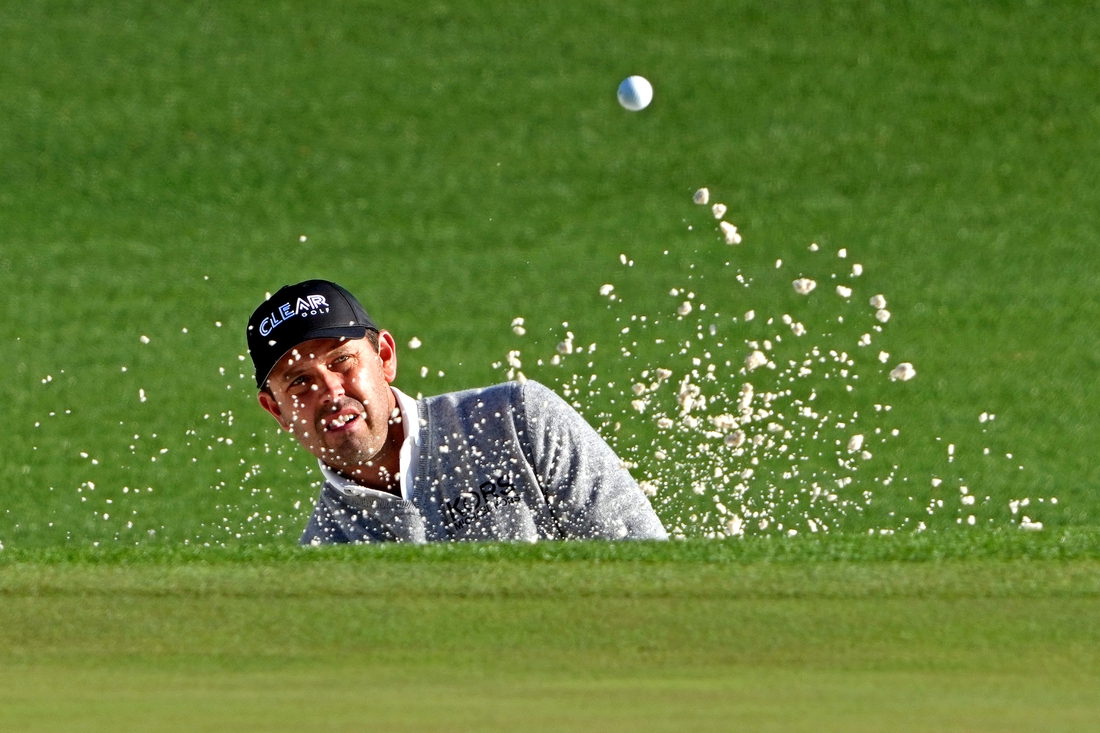 Danny Willett, the 2016 Masters champion from England, hasn’t won on U.S. soil since then and is ranked #161 in the world. Charl Schwartzel, the 2011 champ from South Africa, is ranked #172 and hasn’t won a tournament in six years.

But both men appeared to have found some green jacket magic Friday, as they shared the midday lead in the second round of the Masters at 3 under along with Sungjae Im of South Korea.

Schwartzel’s 3-under-par 69 stood as the low round in the early going. Willett, who shot 69 Thursday, briefly took the lead with a mid-range birdie putt at the par-4 ninth hole, making the turn in 1 under before bogeying at #10.

Im came back to the field with a 2-over 74 as windy conditions led to higher scores in the second round at Augusta National Golf Club. He had held the first-round lead with a 5-under 67.

A large group trailed the leaders by two shots at 2 under, including Harold Varner III (71 on Friday) and 2020 Masters winner Dustin Johnson (73).

Im made five bogeys and three birdies in an unsteady follow-up to his opening round. His highlight came when he got a 27-foot birdie putt at the par-3 16th to fall. But he hit only nine fairways and nine greens on the round.

Schwartzel collected five birdies in his second round, including 2-foot putts at holes 7 and 10 that he set up with laser-accurate approach shots. Par saves were critical for his round, as well.

“You’re not going to play for misses,” Schwartzel said. “When you are out of position, it’s how to eliminate a big number because everybody is going to make a bogey. It’s not easy. Good shots end up bad today, so guys are going to have to just hang in there.”

Thanks to the pin location at #16, both Schwartzel and Varner used the natural slope of the green to get their tee shots to roll within inches of carding an ace.

Varner, in his Masters debut, carded his second straight 71 with four birdies and three bogeys. He also holed out a chip at the 10th green for birdie.

After an opening-round 69, Johnson moved to 4 under with a birdie at the par-3 fourth. But he bogeyed #7, hit a high-hanging tree branch at the eighth on his way to saving par, then couldn’t convert a sand save at the ninth and bogeyed again.

From there, Johnson parred all nine of his remaining holes, staying afloat and putting himself in good position for the weekend.

Two-time major champion Collin Morikawa shot a 2-under 70, the second-lowest round of the morning wave, to get to 1 under, tied with Will Zalatoris (72), Corey Conners of Canada (73) and others.