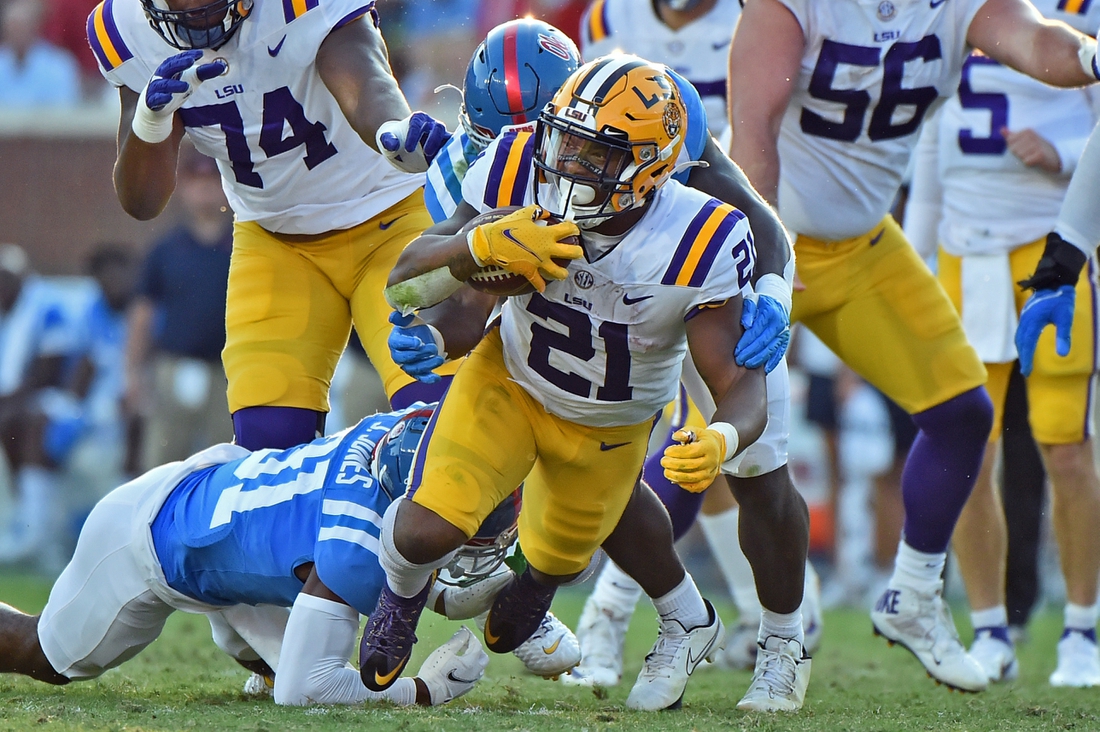 Not long after he entered the NCAA transfer portal on Monday, former LSU running back Corey Kiner chose to transfer to Cincinnati.

A Cincinnati native, Kiner revealed the decision to join his hometown Bearcats on social media.

Kiner was a four-star recruit and the nation’s #10 RB prospect in the Class of 2021 by the 247 Sports composite. He ranked second on the Tigers with 324 rushing yards as a freshman last season.

He added two rushing touchdowns and caught two passes for 10 yards in 11 games in 2021.

Kiner joins a Cincinnati team that will need to replace Jerome Ford, its leading rusher in 2021 who declared for the NFL draft. Last year the Bearcats went 13-1 and became the first team from outside the Power Five conferences to make the College Football Playoff.