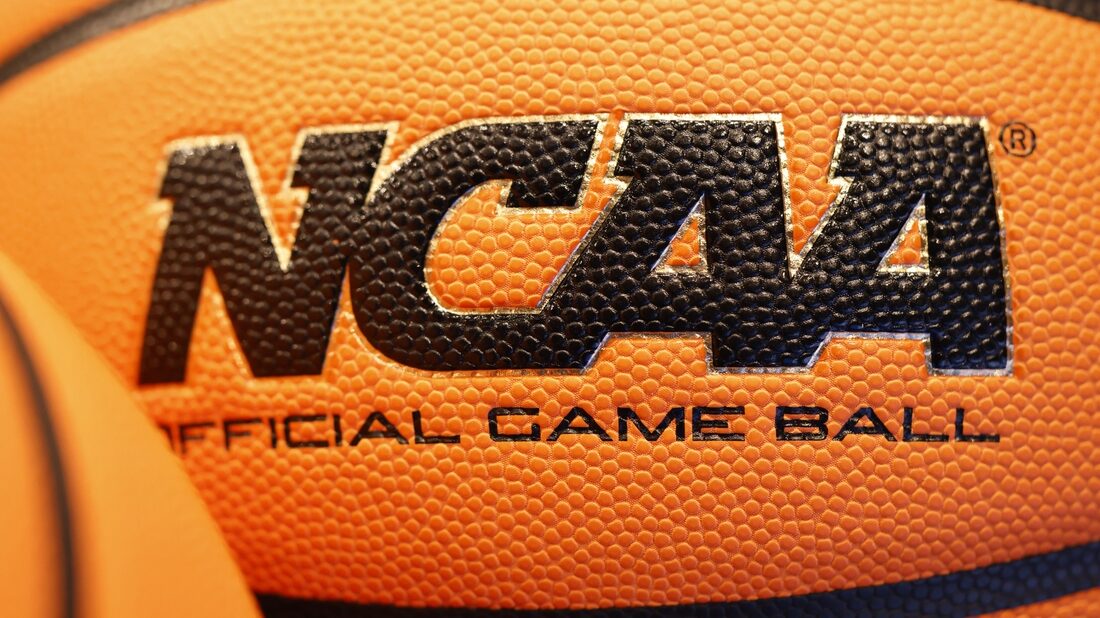 Joe Williams, who famously coached Jacksonville University to the 1970 NCAA championship game, died Saturday after a battle with cancer. He was 88.

Williams died at his home in Enterprise, Miss., the school said in a news release.

Jacksonville scored more than 100 points during their first three games of the tournament and defeated St. Bonaventure 91-83 in the Final Four before losing 80-69 to John Wooden-coached UCLA in the title game.

That was Williams’ final season with the Dolphins. He took over in 1964 when the school was an NAIA program and oversaw the transition to NCAA status. He went 65-39 in four NCAA seasons at the school.

“Joe meant a great deal to our university, program and the entire region,” Jacksonville athletic director Alex Ricker-Gilbert said Saturday in the news release. “He was a trailblazer and the head coach of one of the original ‘Cinderellas.’

“He will forever be the coach who helped put Jacksonville University on the map.”

Williams left Jacksonville after the memorable 1969-70 campaign to become coach at Furman, and he led the Paladins to five NCAA Tournament berths in eight seasons. He went 142-87 at Furman.

Williams departed Furman after the 1977-78 season to guide Florida State’s programs. He went 129-105 in eight seasons with the Seminoles but reached just one NCAA Tournament (1980).

Overall, Williams had a 336-231 record in 20 seasons as a Division I head coach. He has been inducted into both the Jacksonville University and Furman athletic halls of fame.