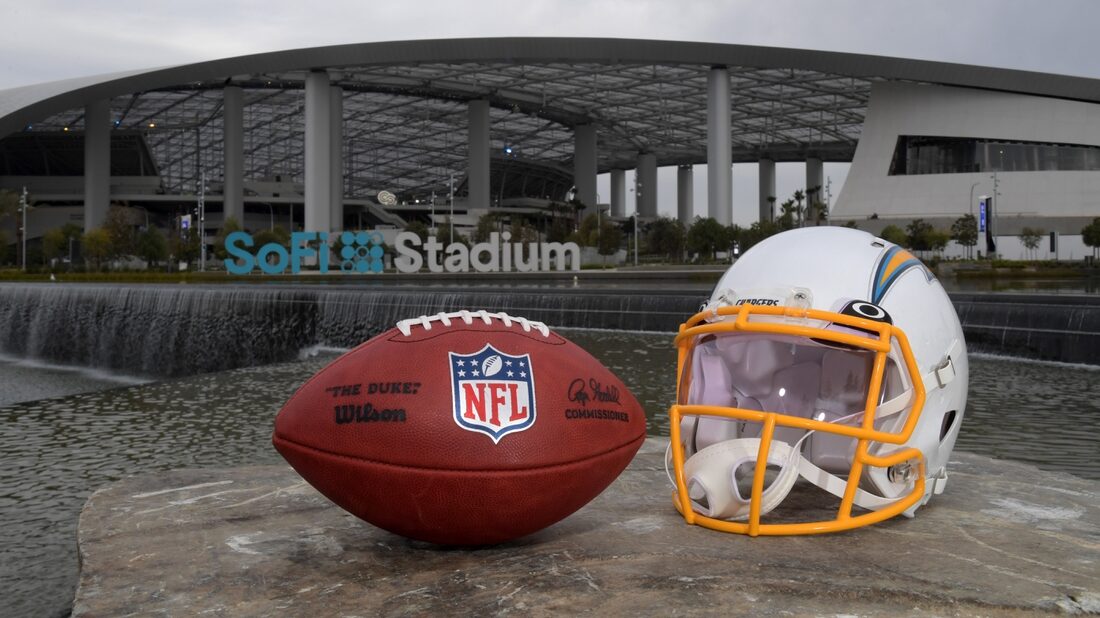 No cause of death was immediately available.

Olivea started 57 of his 60 career NFL games, all with the Chargers, from 2004-07. In 2006, he started all 16 games at right tackle for an offensive line that helped running back LaDainian Tomlinson set an NFL single-season record with 28 rushing touchdowns.

The Chargers drafted the 6-foot-4, 312-pound Olivea in the seventh round in 2004 after a decorated career with the Buckeyes. The two-time All-Big Ten second-team pick was a starter on Ohio State’s unbeaten 2002 national championship team.

Less than two years after he signed a six-year, $20 million contract extension, the Chargers released Olivea in February 2008. Olivea later said he requested his release in order to address his addiction to painkillers.

“There wasn’t one day in the NFL I wasn’t high on a pill after my rookie year,” Olivea told the Columbus Dispatch in a 2016 interview.

He signed with the New York Giants in July 2008, but landed on season-ending injured reserve the following month with a back injury.

Olivea later attempted a comeback in the short-lived United Football League with the Florida Tuskers (2010) and Virginia Destroyers (2011).