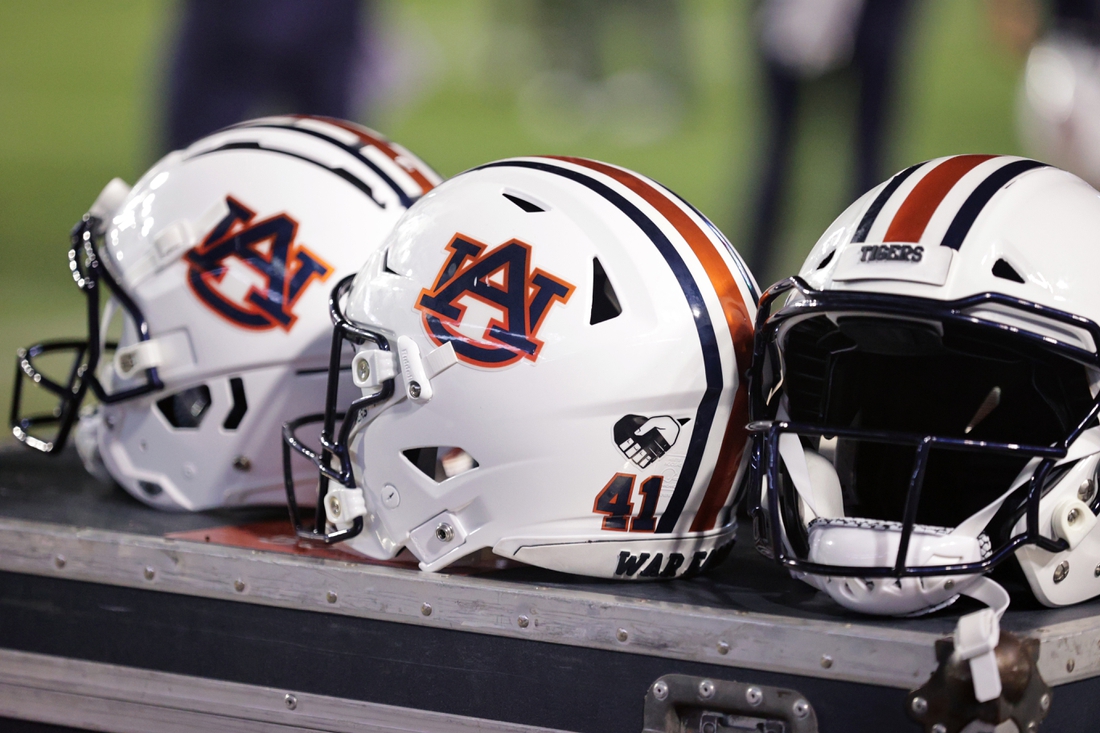 Former Auburn quarterback Jeff Klein died amid a brief battle with cancer. He was 42.

“Surrounded by his loved ones … the love of my life was called home,” Adrienne Klein posted Wednesday. “His passing was peaceful and immediately followed the ceasing of life support.”

The Kleins have three young sons: Cannon, Coley and Clayton.

Klein was Auburn’s primary quarterback in 1999 under then-coach Tommy Tuberville. He played in eight games that season and later backed up Ben Leard and Daniel Cobb. He finished with 1,137 passing yards and seven touchdowns in 13 career games.

“An Auburn man through and through,” Auburn football posted to Twitter.

He went on to become a teacher and coach.

Klein was hospitalized April 2 after experiencing back pain. An MRI revealed spots on his lower back that proved cancerous. His condition declined rapidly.