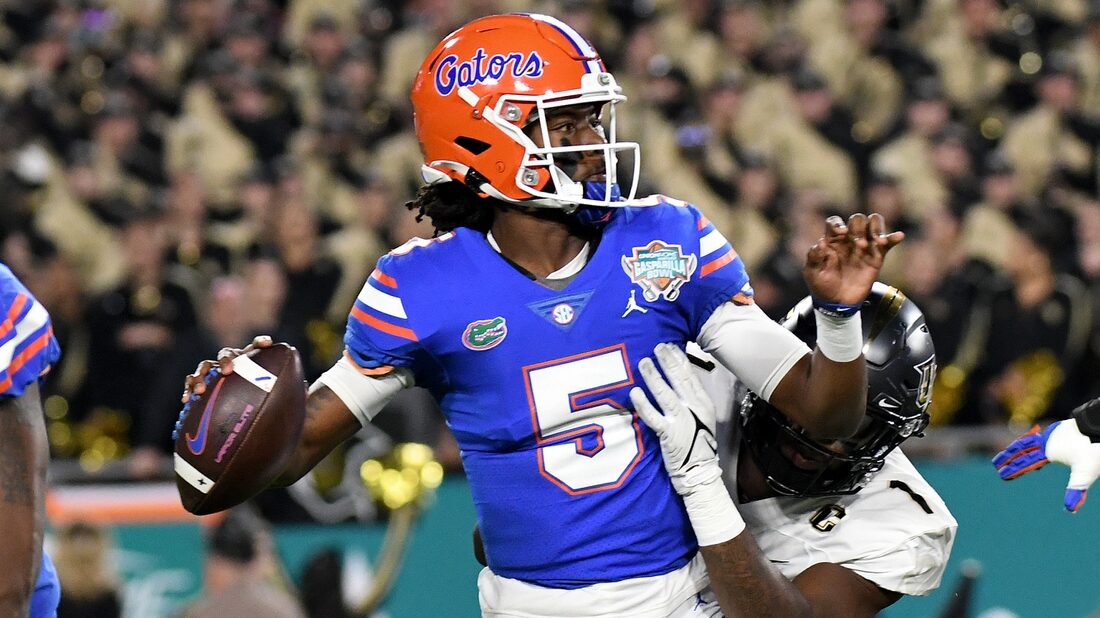 “After many conversations with my family and after putting a lot of thought into my future, I have decided to enter the transfer portal,” Jones posted to Twitter. “I am proud to say that I will continue my education at the University of Florida with the goal of becoming a Gator Graduate at the end of the spring semester.”

Jones was the Gators’ starter last season, and he threw for 2,734 yards with 19 touchdown passes and 13 interceptions in 13 games.

In 37 games over parts of four seasons, he threw for 3,347 yards with 26 touchdowns and 14 interceptions.

Jones said earlier this week that he had considered transferring but first-year coach Billy Napier convinced him to stay. Apparently, that changed.

He was expected to compete this spring with Ohio State transfer Jack Miller and Anthony Richardson for the starting job.

“Emory has conducted himself with nothing but class and selflessness,” Napier said in a statement issued Saturday. “It is not surprising that he has earned the respect of his teammates, coaches and this entire organization.

“I am proud of him for everything he’s accomplished and for his commitment to compete his degree this spring. He is a young man with a bright future and I wish him nothing but the best.”