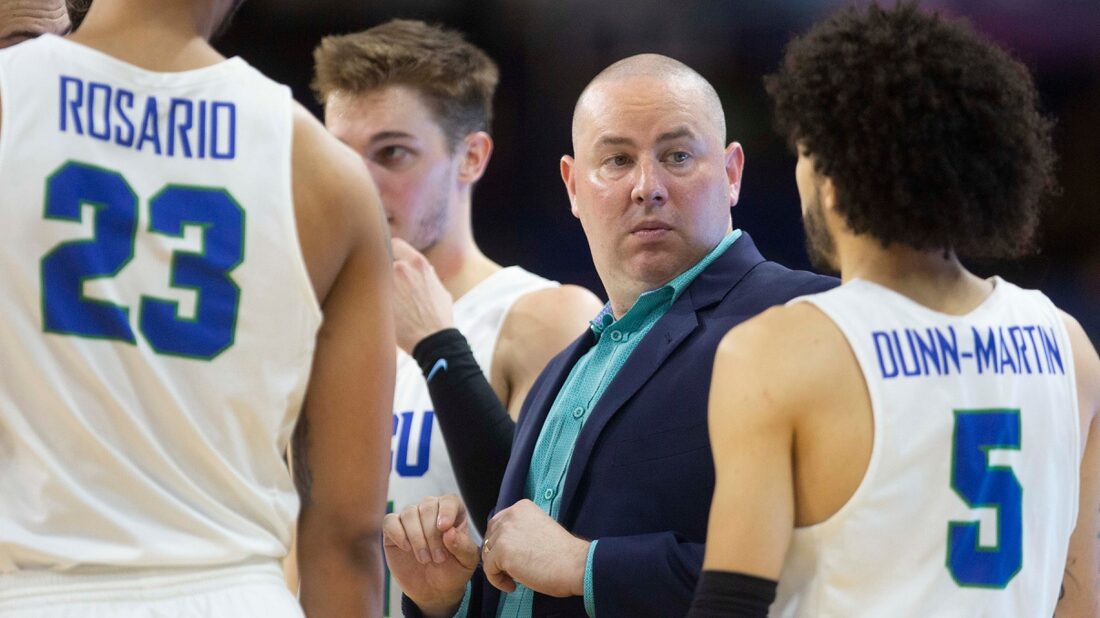 He spent four seasons in the role and compiled a 55-59 record. He joined the program as an assistant coach before the 2011-12 season.

The Eagles’ campaign ended Thursday with a 81-68 loss to Bellarmine on Thursday in the quarterfinals of the ASUN Conference torurnament.

“With deep appreciation for Coach Fly’s numerous sacrifices, efforts and contributions to FGCU over the past eleven years (on and off the court), in a gut wrenching decision, I have decided that we need to transition to a different path and will be commencing a search for a new head men’s basketball coach,” athletic director Ken Kavanagh said in a news release. “We extremely value Michael’s friendship and love of the Green & Blue and wish him all the best personally and professionally in his future endeavors.”

Fly will be given a chance to coach the Eagles should the team be invited to a postseason tournament.

Fly was an assistant when the school made a stunning run to the Sweet 16 of the 2013 NCAA Tournament, and earned the tag of “Dunk City” for its highlight-reel play.