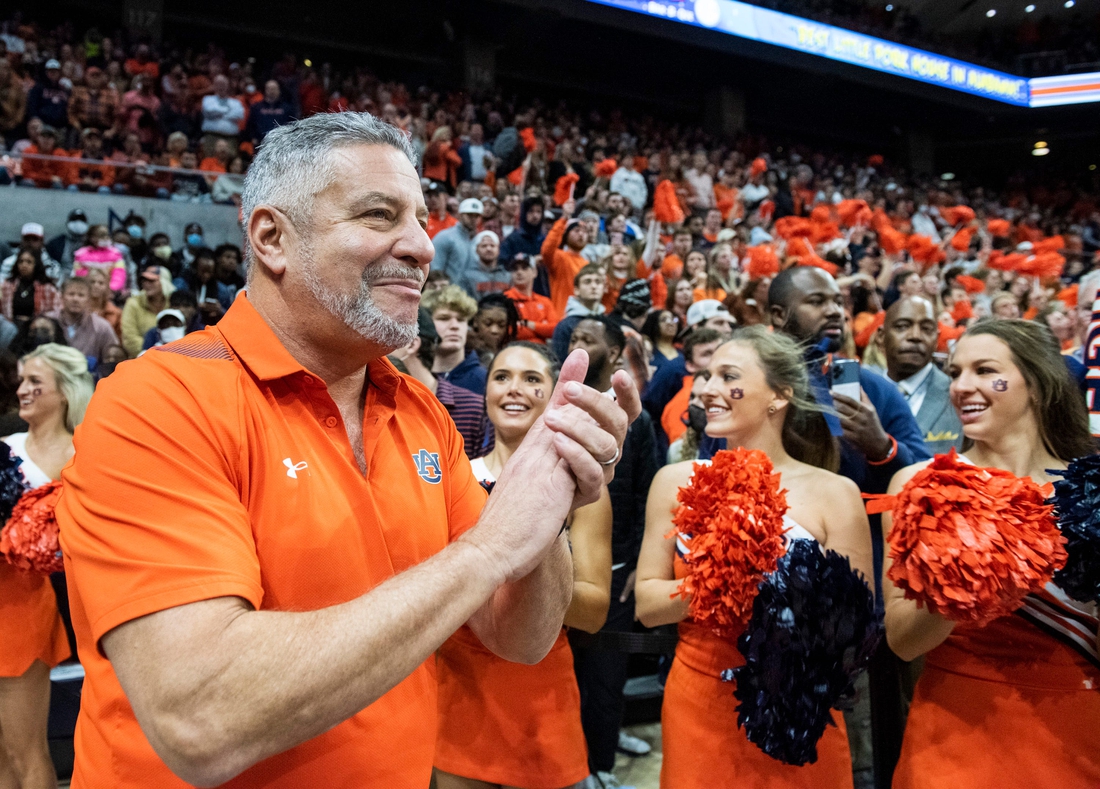 One of the top remaining college basketball recruits announced his commitment to Auburn on Thursday.

Yohan Traore, ranked as the #15 overall prospect and the #4 center in the 2022 recruiting class by 247Sports, told media outlet On3 that Auburn offered him a chance to develop his skills. The incoming five-star freshman could fill a void created by the expected departure of Jabari Smith, who is projected to be one of the top picks in the NBA draft.

Traore is listed at 6-foot-10 and 225 pounds. He grew up in France before coming to the United States, where he shined at Dream City Christian High School in Glendale, Ariz.

Initially, Traore committed to LSU, but he decommitted after the school fired head coach Will Wade amid an investigation into the program.

“I like Bruce Pearl,” Traore said. “I think he’s a great coach with experience with players at the 4 position, like Chuma Okeke, Isaac Okoro, JT Thor, and this year, Jabari (Smith) so I think they will be able to develop my game.

“There was a family atmosphere (at Auburn). The players were cool too. Every day they’re going to push me to be the best. I think it’s going to be a great place and I trust the coaches.”