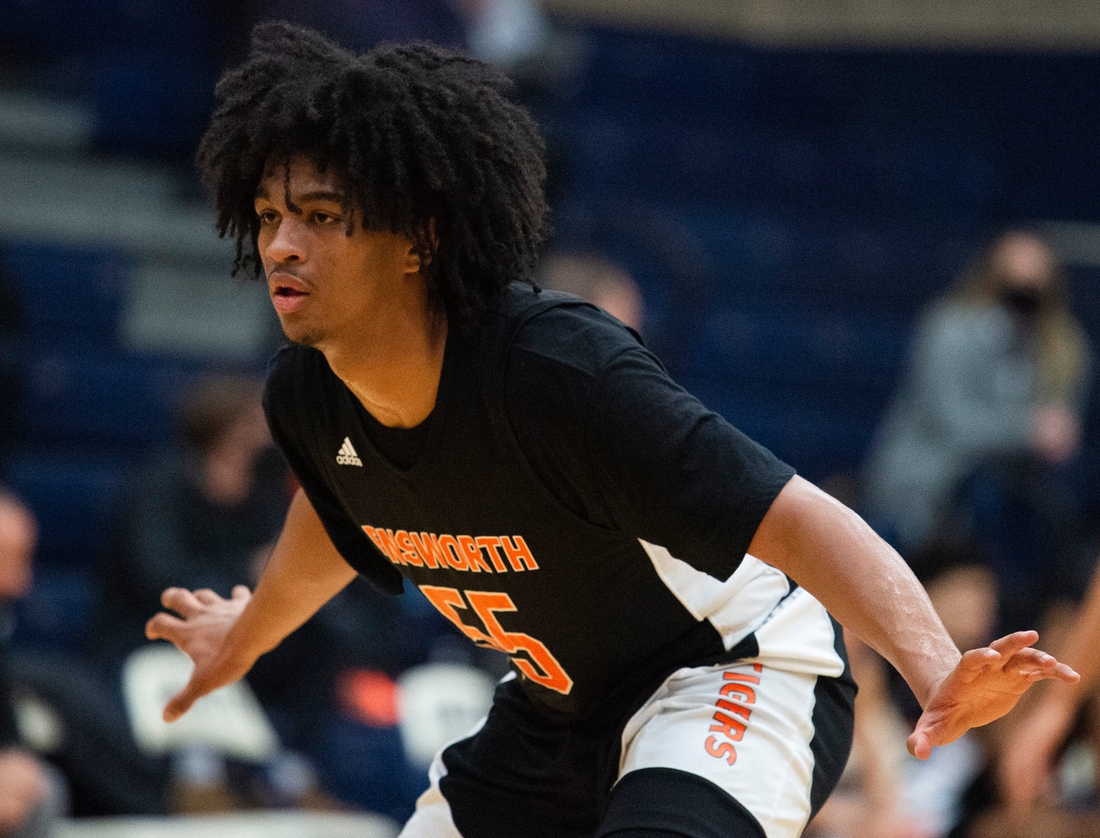 Skyy Clark, a five-star point guard in the Class of 2022, committed to play his college basketball at Illinois on Thursday.

The 6-foot-3 guard was #27 overall in the 247Sports composite rankings, as well as the fifth-best point guard. He played at Montverde Academy in Florida for his senior year of high school.

Clark will help an Illinois backcourt that recently lost Andre Curbelo to the transfer portal.