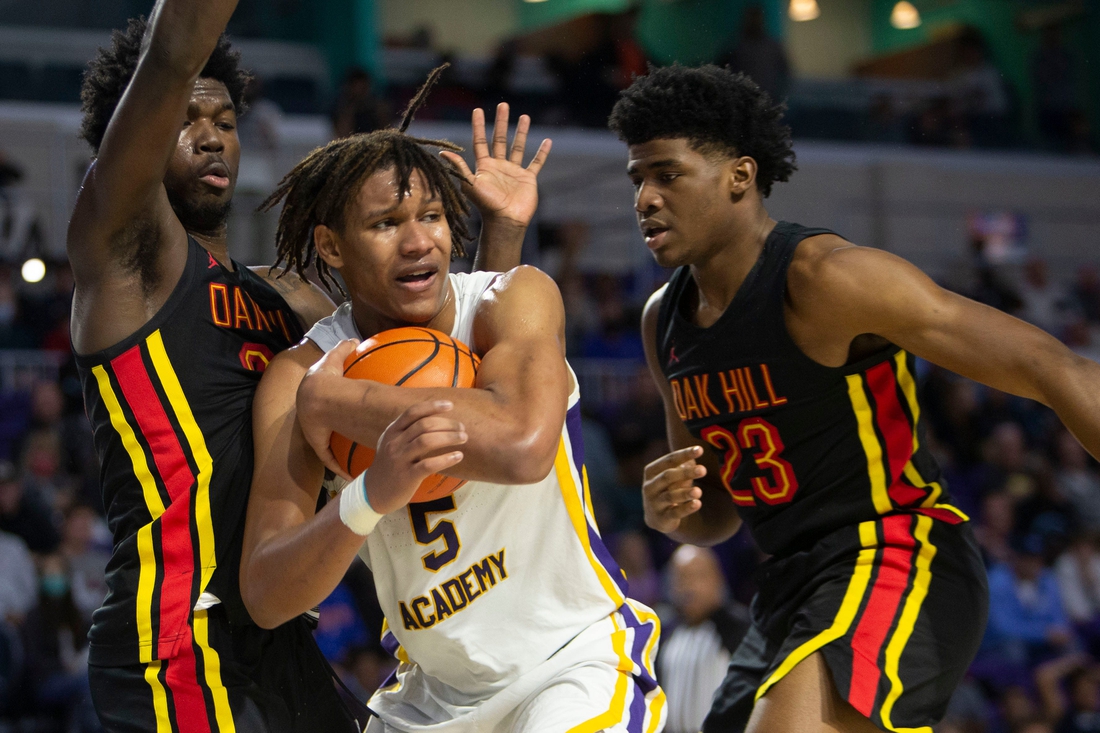 Five-star power forward Malik Reneau reopened his recruitment Tuesday, announcing that he has decommitted from Florida.

Reneau was rated as the #28 overall recruit in the Class of 2022, per the 247Sports’ composite rankings. He was the fourth-best power forward and eighth-best recruit out of the state of Florida.

Reneau, out of Montverde Academy, signed a letter of intent with the Gators when Mike White was still the head coach. White has since left Florida to take the head coaching post at Georgia.

Last November, the 6-foot-8 Reneau chose the Gators over Florida State, Arkansas, Indiana and others.

Todd Golden is the new coach of the Gators.

“With everything that has transpired at the University of Florida, I have decided to reopen my recruitment,” Reneau told On3.