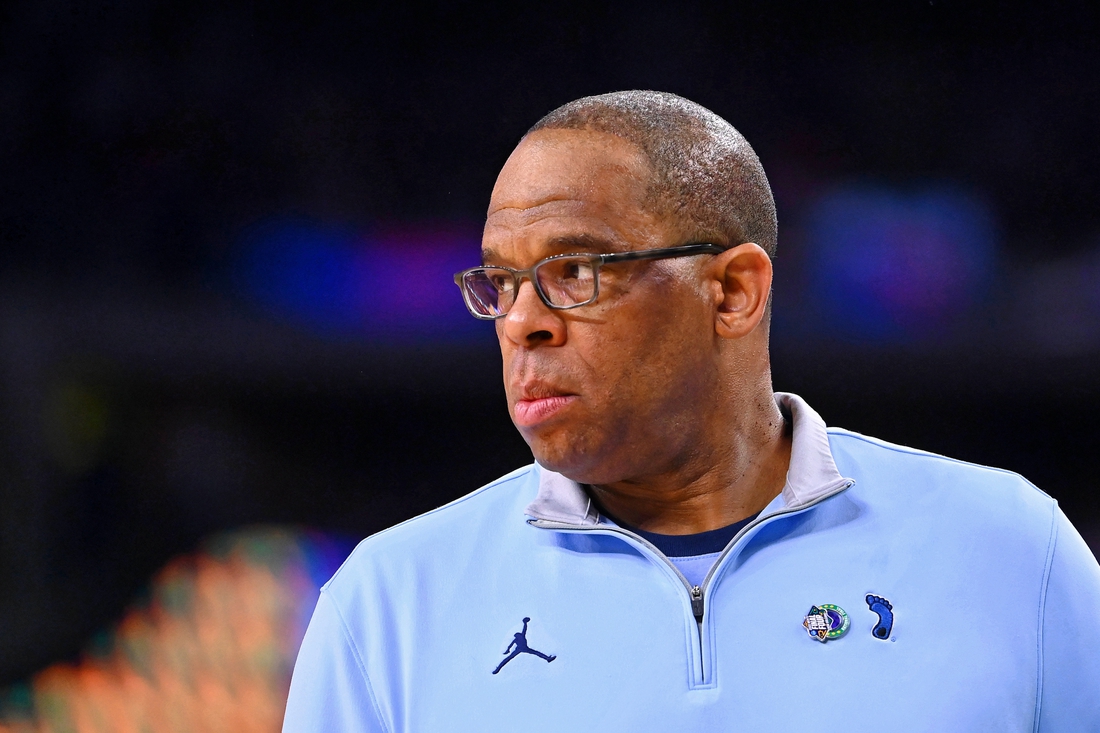 Five-star power forward GG Jackson, a consensus top 5 player in the class of 2023, committed to North Carolina on Wednesday.

The 6-foot-9 Jackson chose the Tar Heels over Duke, Auburn, DePaul and home state schools Clemson and South Carolina, among many others. He was also considering the G League. Jackson plays for Ridge High School in Columbia, S.C.

Jackson is rated the nation’s #5 overall prospect, per 247Sports’ composite rankings, and the #1 player in South Carolina.

“I chose them because they showed how I was the #1 priority in the class of 2023 and because coach (Hubert) Davis is an African-American coach who knows what he is doing,” Jackson told 247Sports.