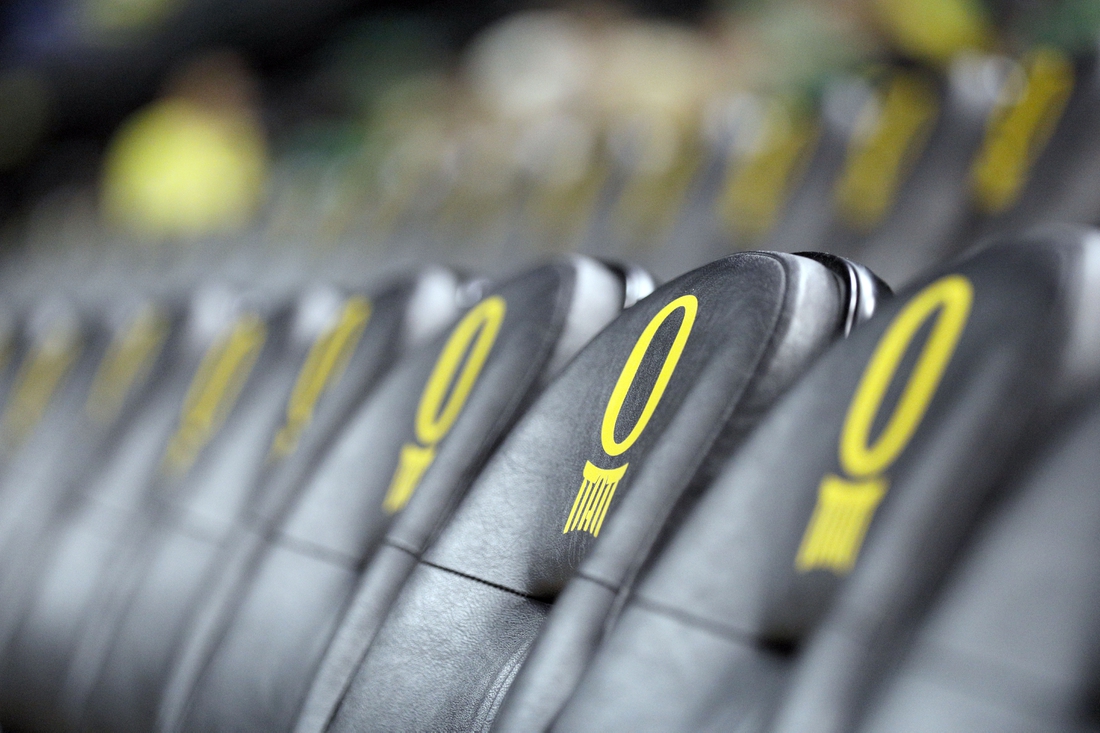 Mookie Cook, the #4 overall prospect in the Class of 2023 per the 247Sports composite rankings, committed to Oregon on Thursday.

Cook, a five-star small forward currently at Compass Prep in Chandler, Ariz., chose the Ducks over two other finalists: Gonzaga and Kentucky. He revealed his decision in an interview on ESPNU.

The 6-foot-7 rising high school senior is the highest-ranked player of his class to make a verbal commitment thus far. He said he is aiming to move into the top overall spot in his class.

“Just gotta show more, get better on my handles and a better jump shot, and honestly I feel I can show that,” Cook said. “I can play 1 through 4, can guard 1 through 4. Not many people can do that at a high level.”

It is the third straight recruiting class with a five-star prospect for Oregon coach Dana Altman, according to ESPN. Altman already landed four-star point guard Jackson Shelstad for the Ducks’ 2023 class.