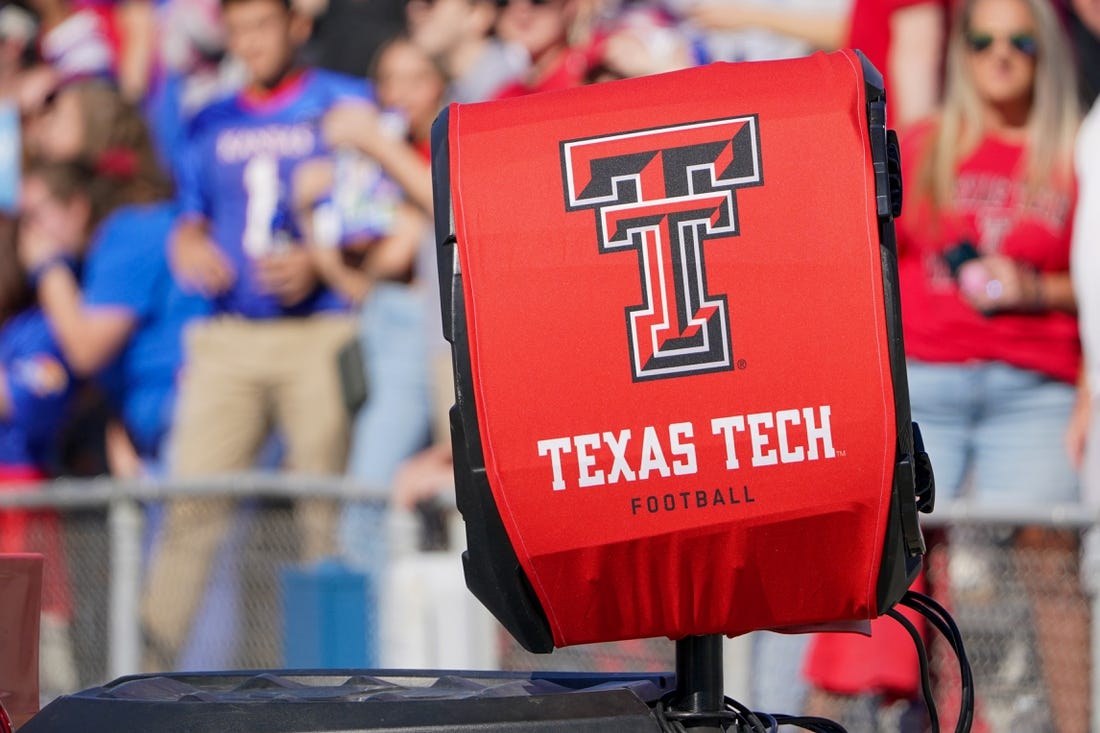 Elijah Fisher, a five-star small forward prospect from Canada, committed to Texas Tech on Thursday and said he will reclassify in order to join the program next season.

Fisher was the #24 overall prospect in the Class of 2023, per the 247Sports composite rankings.

The 6-foot-7 native of Oshawa, Ontario, picked the Red Raiders over three other high-profile finalists: Kentucky, Louisville and Memphis.

Fisher represented Canada at the 2021 FIBA Under-19 World Championship and helped the nation win the bronze medal, putting up a 6.9 scoring average.