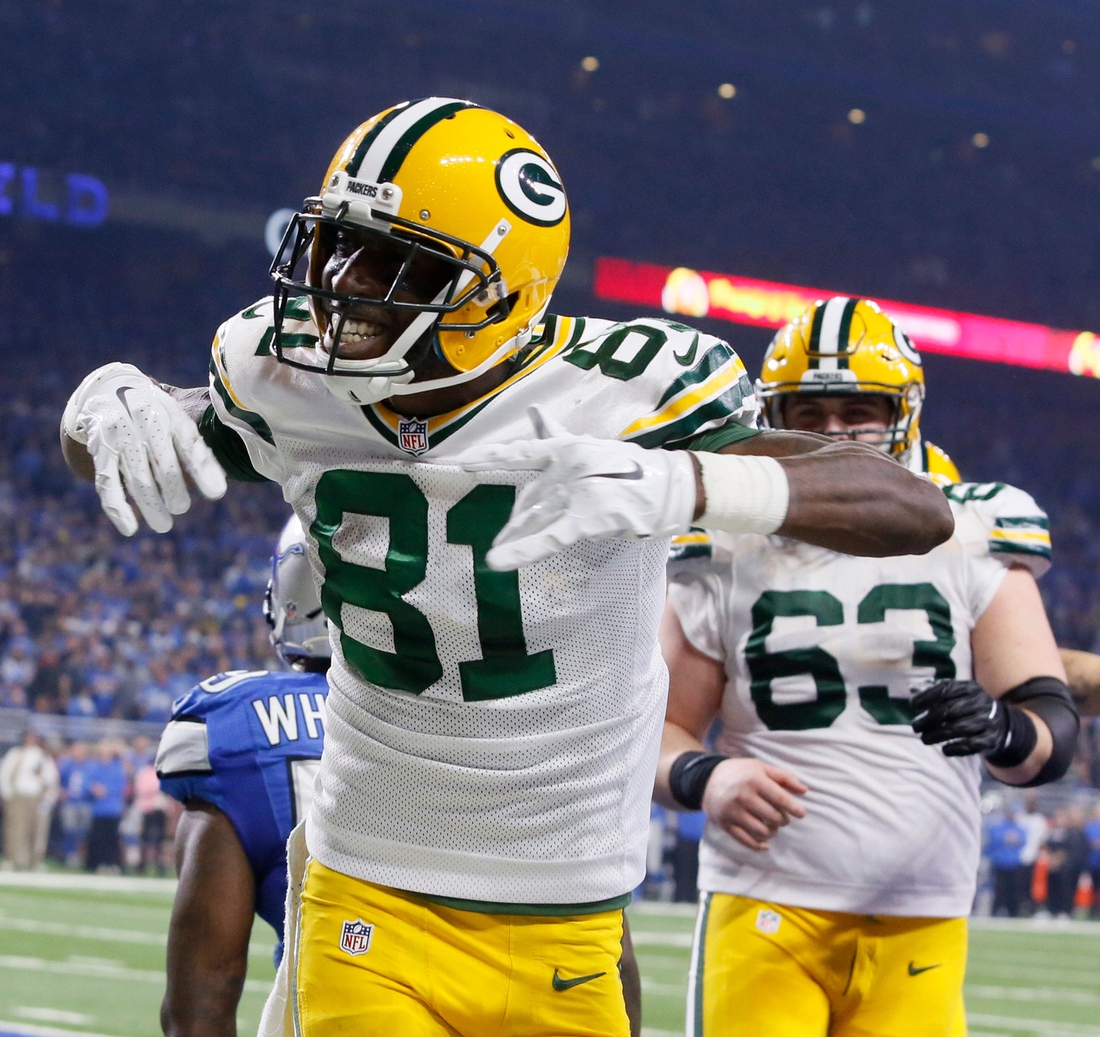 The Falcons did not disclose terms of the deal as they continue to overhaul the receiver position.

The Falcons are playing the 2022 season without receiver Calvin Ridley, who is serving a suspension for betting on NFL games.

Allison, 28, played in three games last season with the Detroit Lions and did not record a catch on two targets. He caught 89 passes for 1,045 yards and six touchdowns in 46 games (14 starts) with Green Bay from 2016-19.

The Falcons are also breaking in a new quarterback with Marcus Mariota expected to take over for Matt Ryan, who was traded to the Indianapolis Colts in March.