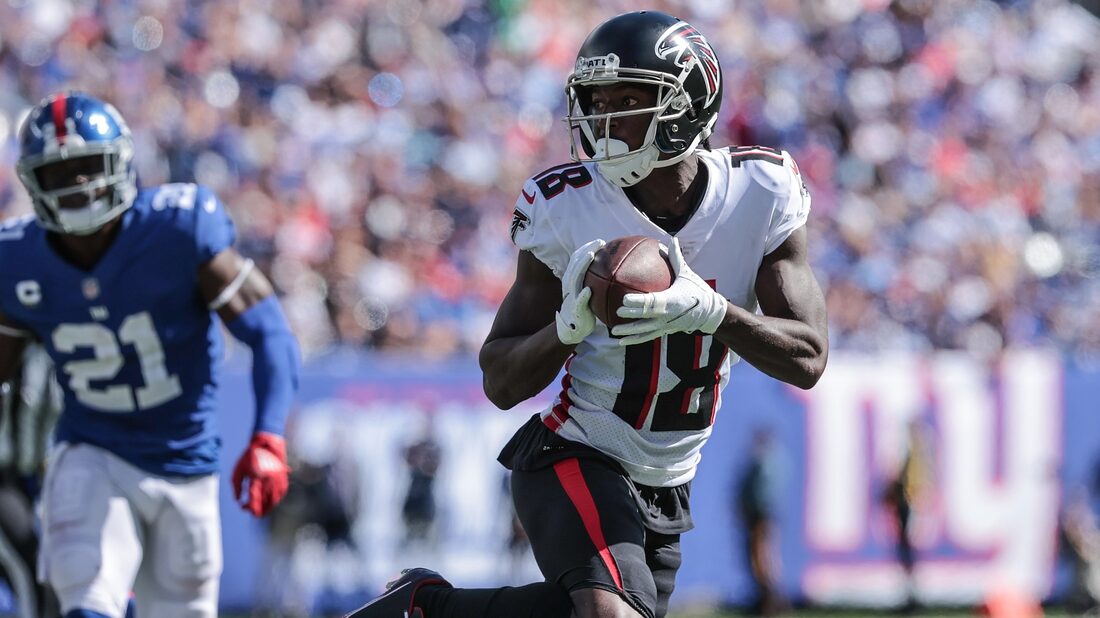 Atlanta Falcons wide receiver Calvin Ridley was suspended Monday for at least one year for betting on NFL games during the 2021 season.

Ridley can appeal the suspension. If it stands, he can petition for reinstatement on Feb. 15, 2023.

Ridley bet on games over a five-day period between November 23-28 while the 27-year-old was away from the team for personal reasons, according to an NFL release.

“Your actions put the integrity of the game at risk, threatened to damage public confidence in professional football, and potentially undermined the reputations of your fellow players throughout the NFL,” commissioner Roger Goodell said in a letter to Ridley.

Following the league&rsquor;s announcement, multiple outlets reported Ridley made three parlay bets while in Florida and only bet the Falcons to win. Genius Sports, which is the NFL&rsquor;s data and compliance partner, informed the NFL of the player-related gambling activity, the Washington Post reported.

The parlay bets were three-, five- and eight-team win combinations, per reports.

In its statement, the NFL said there was no evidence that Ridley used inside information to place bets. There&rsquor;s also no evidence that teammates or coaches were aware of his activity, the league said.

Ridley responded Monday afternoon in a pair of tweets.

“I bet 1500 total I don&rsquor;t have a gambling problem,” Ridley wrote, followed by: “I couldn&rsquor;t even watch football at that point.”

On Oct. 31, Ridley announced that he was leaving the team to “focus on my mental well-being.” He had missed two games to that point for what the club called personal reasons.

Ridley played in five games (all starts) last season. He finished 2021 with 31 catches for 281 yards and two touchdowns.