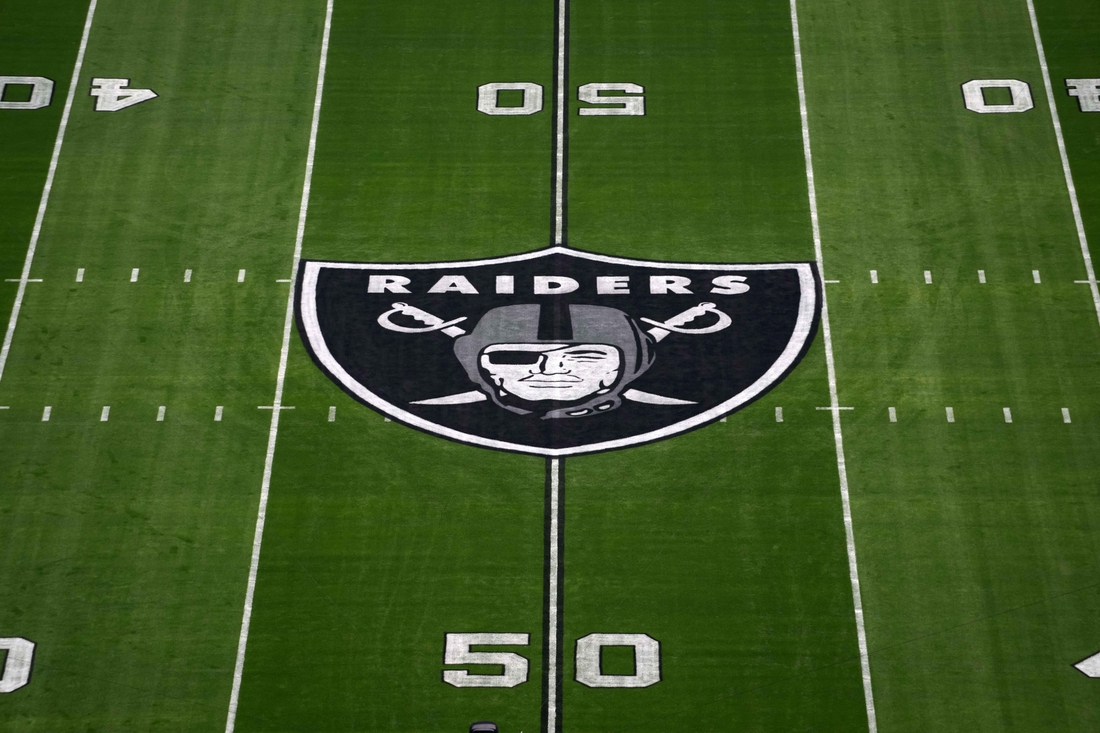 The Fresno County Sheriff’s Office confirmed Lamonica’s passing and said it appeared to be of natural causes.

Known as “The Mad Bomber,” Lamonica played at Notre Dame and was selected by the Buffalo Bills of the American Football League in the 24th round of the 1963 draft. The Green Bay Packers of the National Football Team also chose him in the 1963 draft, in the 12th round, but he picked the Bills.

He backed up Jack Kemp for four seasons before a trade sent him and Glenn Bass to the Raiders for Art Powell and Tom Flores. And he thrived in pre-merger Oakland.

Lamonica was named the Associated Press and UPI Player of the Year along with AFL MVP that season. He also won league MVP and the UPI’s award two years later.

The Raiders made the playoffs five times in Lamonica’s six seasons. Ken Stabler took over at quarterback in 1973, with Lamonica his backup.

Overall, Lamonica had a 66-16-6 record as a starter, which included four wins and no losses in Buffalo. He completed 49.5 percent of his passes for 19,154 yards with 164 touchdowns and 138 interceptions.

In Raiders history, he is third all-time in touchdown passes with 148, trailing current starter Derek Carr (193) and Hall of Fame member Stabler (150). He is fourth in yardage behind Carr, Stabler and Rich Gannon.

A native of Fresno, Lamonica played four sports at suburban Clovis High School. One of them was baseball — he played in the first Little League World Series — and the Chicago Cubs offered him a contract and a $50,000 signing bonus when he graduated from high school in 1959. He picked football and Notre Dame instead.