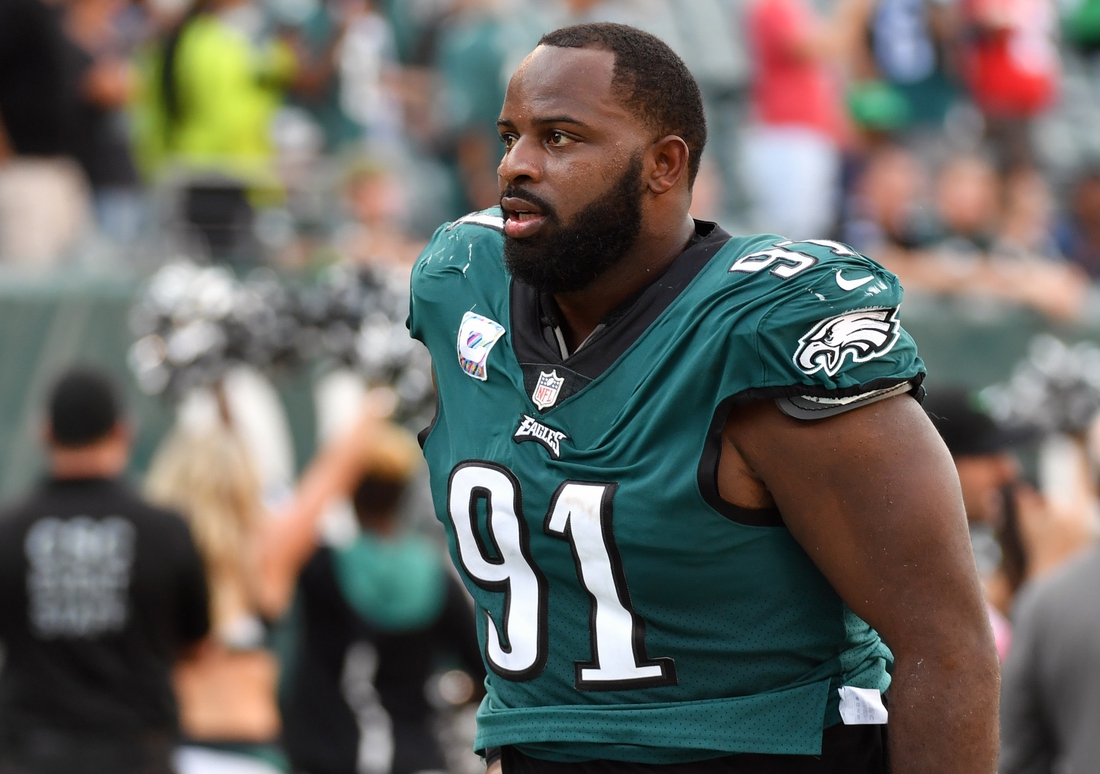 His cut has a June 1 designation to save cash against the salary cap, but by releasing him now, the team will save $18 million in guaranteed money.

Cox, 31, is free to talk with other teams, though the Eagles could also negotiate with him for a lower salary.

The Eagles selected Cox #12 overall in the NFL draft in 2012, and he’s spent his entire career in Philadelphia.