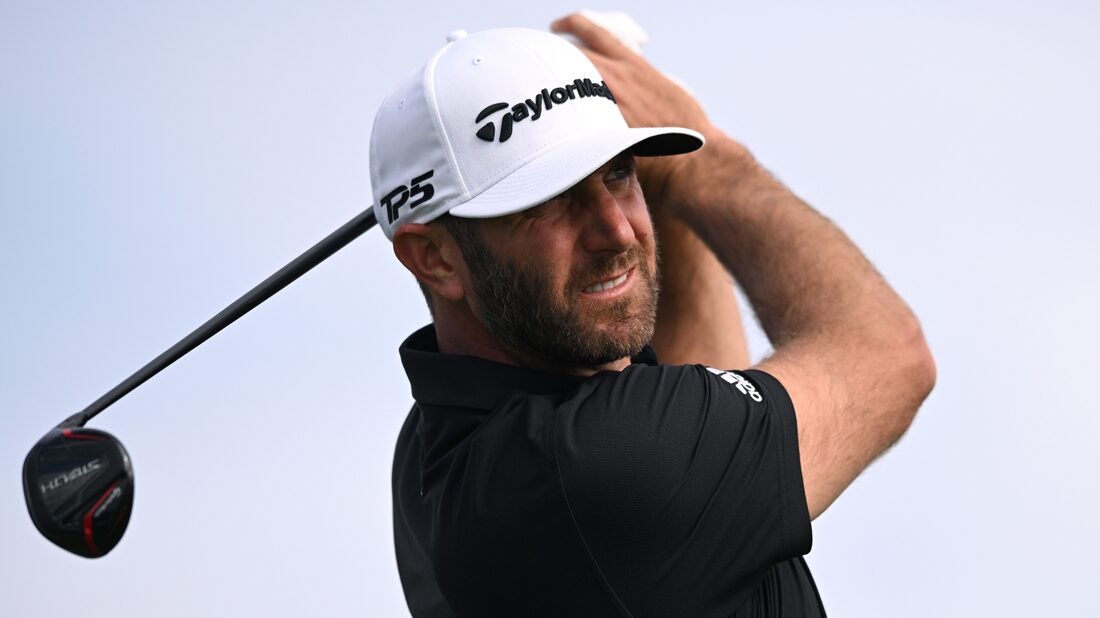 Dustin Johnson addressed his reported interest in the Super Golf League on Wednesday for the first time since affirming his commitment to the PGA Tour in a statement last month.

While declining to get into specifics about conversations he had with the Saudi-backed startup league or any of his sponsors, Johnson acknowledged that it was “something that you had to have a little bit of interest in.”

Johnson, 37, was tied to rumors of a handful of marquee players who might be lured to the Super Golf League being overseen by Greg Norman. Johnson and Bryson DeChambeau announced on Feb. 20 that they were sticking with the PGA Tour, while Phil Mickelson has stepped away from golf indefinitely following a slew of inflammatory remarks about the tour in connection with the SGL.

“Talking with my family and my friends and my team, I think we made the best decision for me,” Johnson said ahead of The Players Championship.

Johnson said he “had a few conversations” with his sponsors about the SGL but declined to specify further, nor did he say whether he had any talks with Augusta National about his future Masters participation should he make the move.

Johnson also said discussions with the SGL did not distract from his play on the course. The former #1 player has slipped to ninth in the Official World Golf Rankings and hasn’t won on the PGA Tour since the 2020 Masters held in November of that year.

While he won the Saudi International early in 2021, Johnson’s best finish on the PGA Tour since his Masters triumph was a tie for sixth at last year’s BMW Championship.

Johnson attributed his slump more to testing “100 drivers probably” last year, which impacted his focus on other parts of his game. After failing to qualify for the Tournament of Champions, Johnson has teed it up only three times in 2022: a T25 at Torrey Pines, a T8 in Saudi Arabia and a missed cut at the Genesis Invitational.

He will begin his 13th Players Championship on Thursday. Johnson said he is a big fan of TPC Sawgrass in Ponte Vedra Beach, Fla., despite having only one top 10 result. He finished T48 last year.

“Honestly, I don’t know because I like the golf course and I feel like it sets up well for me,” Johnson said when asked if he can put a finger on why he hasn’t had more success at The Players. “I would say if anything that’s held me back, it’s probably just putting around here. But I feel like moving to March, I feel like I can read the greens a little bit better.”

“I do like the golf course, and I feel like it sets up really well for me. I feel really comfortable out here, and I’ve had a little more success the last few years since we moved it and hopefully can continue that.”

Johnson is the last #1-ranked player to win on the PGA Tour, although that came 16 months ago. He said his relative struggles since then — Johnson did star for the United States at the Ryder Cup — is due to a multitude of factors, including the driver testing and poor putting.

In this article:dustin johnson, pga