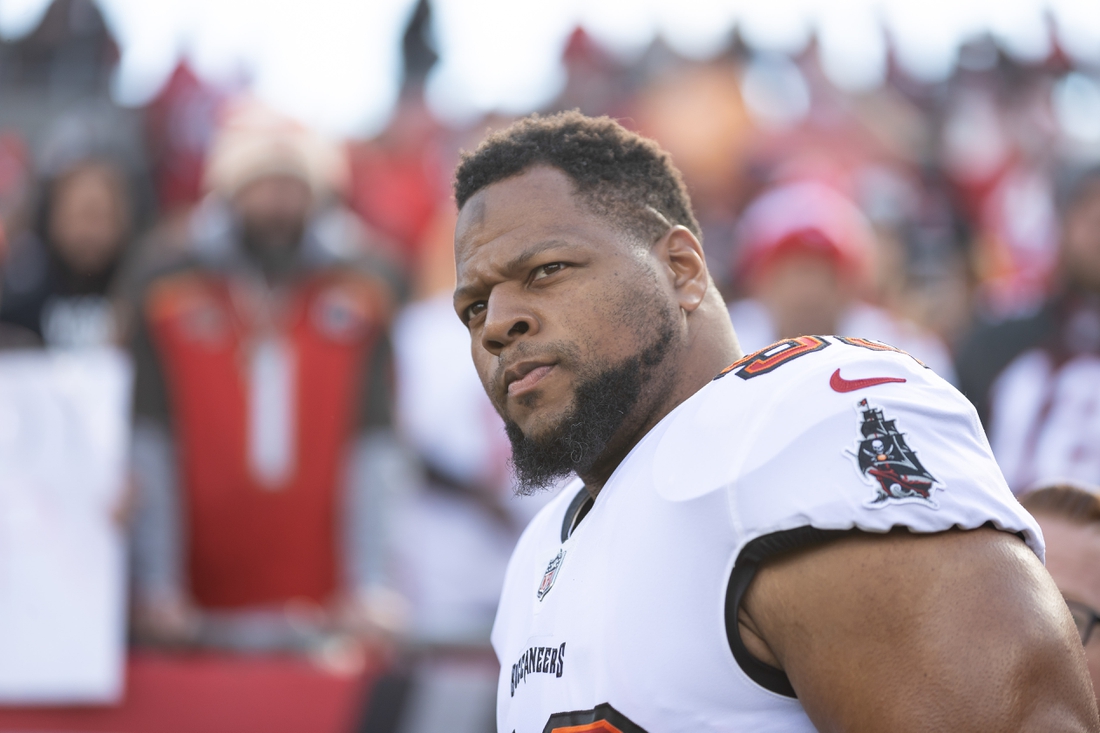 “Congratulations to Todd Bowles on becoming head coach of a great team that still feels one man light on talent,” Suh tweeted Thursday.

On Wednesday night, the Buccaneers announced that Bruce Arians was retiring and Bowles was being promoted to head coach.

Suh, 35, spent the past three seasons with Tampa Bay. He started all 17 games in 2021 and contributed 27 tackles, 13 quarterback hits, six sacks and one fumble recovery.

Tampa Bay general manager Jason Licht confirmed earlier this week that the team has kept in touch with Suh, but will only sign him at a discounted rate.