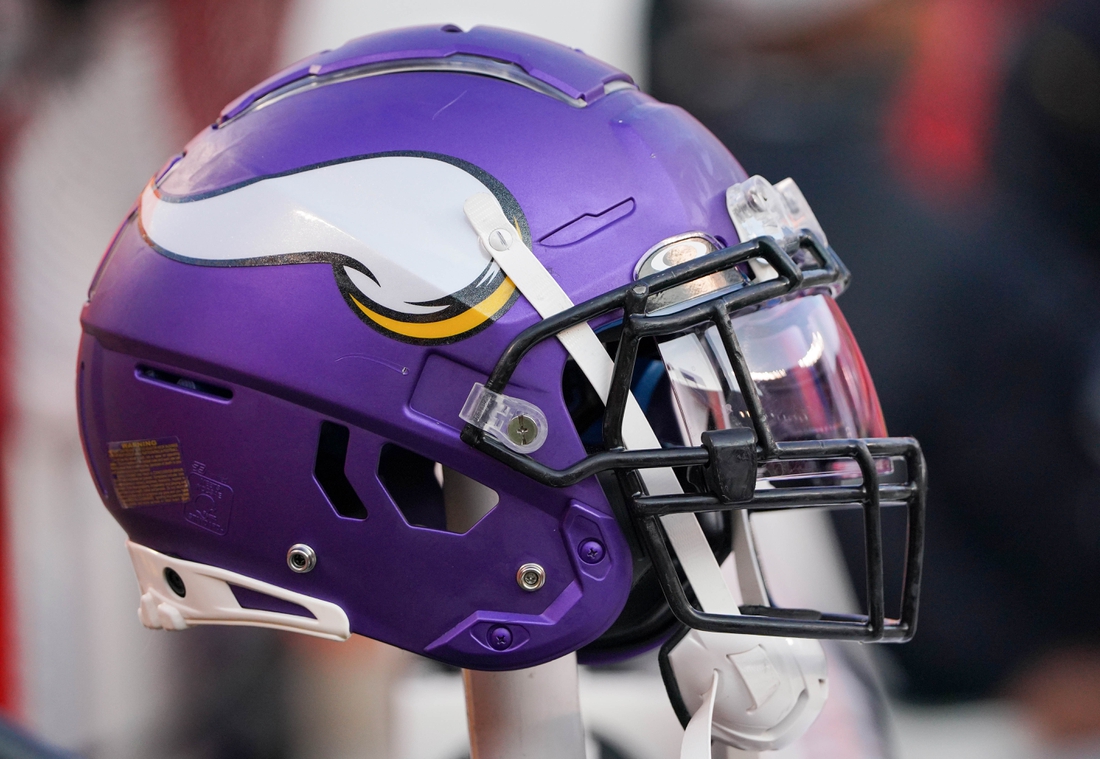 Doug Sutherland, who spent most of his NFL career with the Minnesota Vikings and their renowned “Purple People Eaters” defensive line, died Tuesday. He was 73.

Sutherland, primarily a defensive tackle, joined the Vikings in a trade prior to the 1971 season after playing one season with the New Orleans Saints. He went on to play 10 seasons with Minnesota and appear in 138 games (90 starts), along with 14 playoff games.

Sutherland played the 1981 season with the Seattle Seahawks to conclude his career. He retired with at least 29 sacks (an unofficial stat prior to 1982) and four fumble recoveries.

“Doug Sutherland was one of our proudest Legends,” Vikings co-owners Zygi and Mark Wilf said in a statement. “His humble nature did not allow for him to talk much about his own playing career, but Doug was a key member of some of the best defenses in NFL history and three Super Bowl teams. Doug was also the consummate teammate after football. He was one of the most active members of Vikings Legends events and didn’t miss a chance to help out at a community event or lend a hand where needed. Our thoughts are with Doug’s friends and family.”