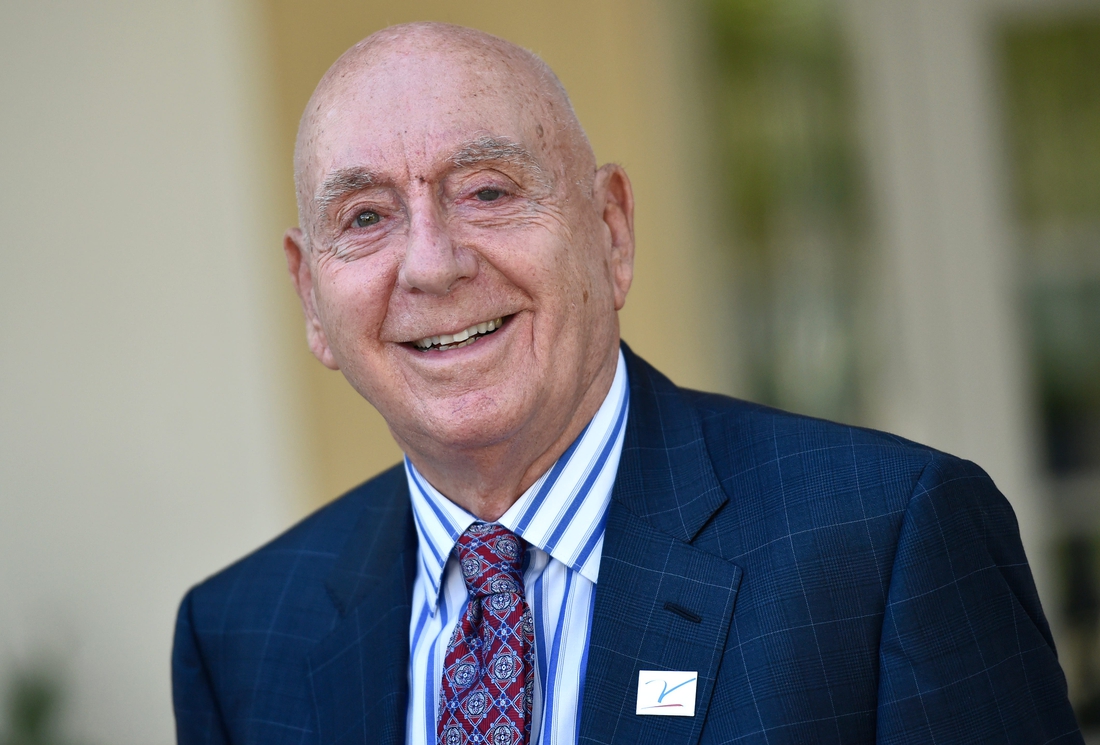 Dick Vitale will receive the Jimmy V Award for Perseverance at the 2022 ESPY Awards in July.

ESPN president Jimmy Pitaro surprised Vitale with the news Friday night at the 17th Annual Dick Vitale Gala, which raised more than $11 million for pediatric cancer research. The event now has raised $55 million through the years.

The 82-year-old Vitale, a staple of college basketball broadcasts for more than four decades, has had a difficult past year. He was treated for melanoma, then announced last October he had been diagnosed with lymphoma. He recently completed chemotherapy and said he had been declared cancer-free.

He also underwent surgery to treat dysplasia and ulcerated lesions of the vocal cords and was unable to work on college basketball broadcasts for ESPN most of the season.

Vitale joined ESPN in the fall of 1979, shortly after the network’s launch.

Vitale has been a tireless fundraiser for the V Foundation for Cancer Research, created to honor late North Carolina State coach Jim Valva#Vitale was on hand the night Valvano gave his “Don’t Give Up” speech at the ESPYs on March 4, 1993, and helped him to the stage.