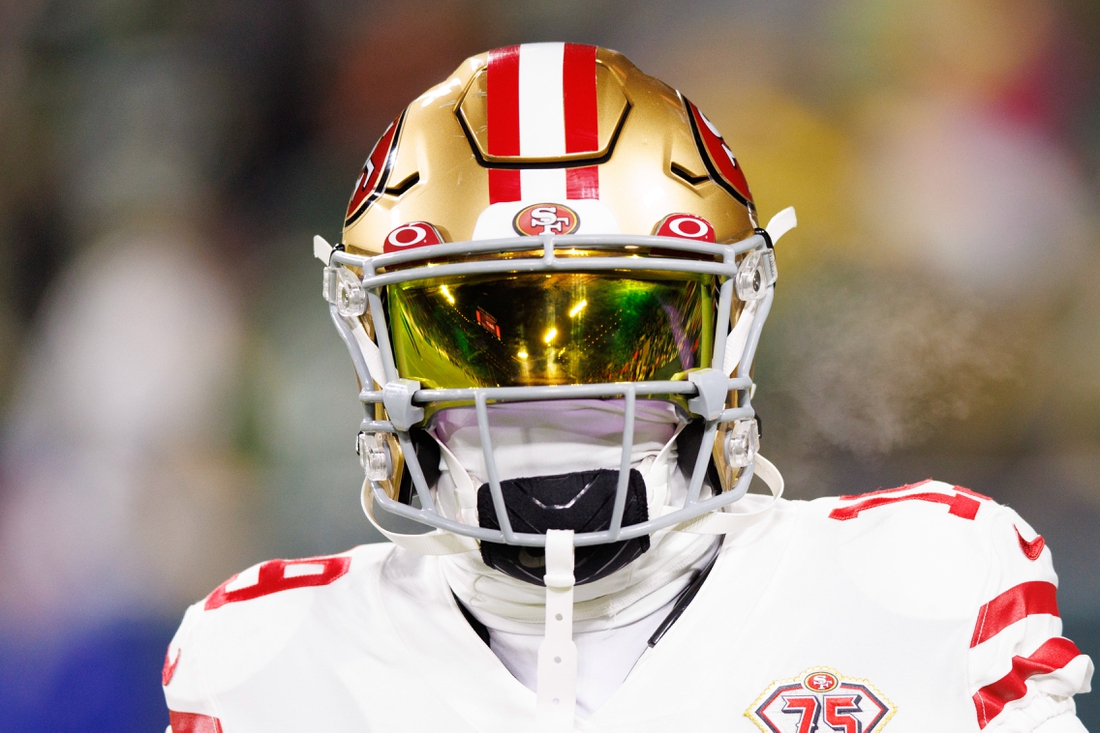 That sent sportsbooks scurrying to provide odds on where the dynamic playmaker might play next season.

The Indianapolis Colts opened as the favorite to acquire him among 16 potential destinations offered by SportsBetting.ag.

Samuel, who is entering the final year of his four-year rookie contract, wants a new long-term deal but reportedly told the 49ers last week that he doesn’t want it to be with San Francisco. According to multiple reports, Samuel is frustrated with the hybrid wide receiver/running back role that 49ers coach Kyle Shanahan developed for him last season.

The 26-year-old accumulated 1,770 scrimmage yards and 14 total touchdowns last season. A 2019 second-round pick, Samuel could command a deal in the $20 million-$25 million range based on recent contracts signed by marquee wide receivers.

The Colts missed the playoffs at 9-8 last season. They have since traded quarterback Carson Wentz and acquired long-time Falcons franchise quarterback Matt Ryan. Their receiving corps remains thin, but the Colts also lack a first-round pick this year.

The Chiefs and Packers are playoff teams that fell short of the Super Bowl last season and then dealt their #1 wide receivers — Kansas City shipping Tyreek Hill to the Dolphins and Green Bay sending Davante Adams to the Raiders. Both could be strong suitors for Samuel and come armed with picks courtesy of those deals.

The Jets were in the mix for Hill and would presumably have similar interest in Samuel to provide another target for second-year quarterback Zach Wilson.

How about New England with longshot odds at +1600? The Patriots spent a record amount upgrading their offense in free agency last offseason, but coach Bill Belichick has a long track record of placing a premium on versatile playmakers.

Of course, Samuel also could return to San Francisco — with or without a new contract. He has no intention of showing up to offseason workouts, but the 49ers also hold all the leverage.

FoxBet is still offering the 49ers with the shortest odds on the team Samuel suits up for in Week 1 next season.