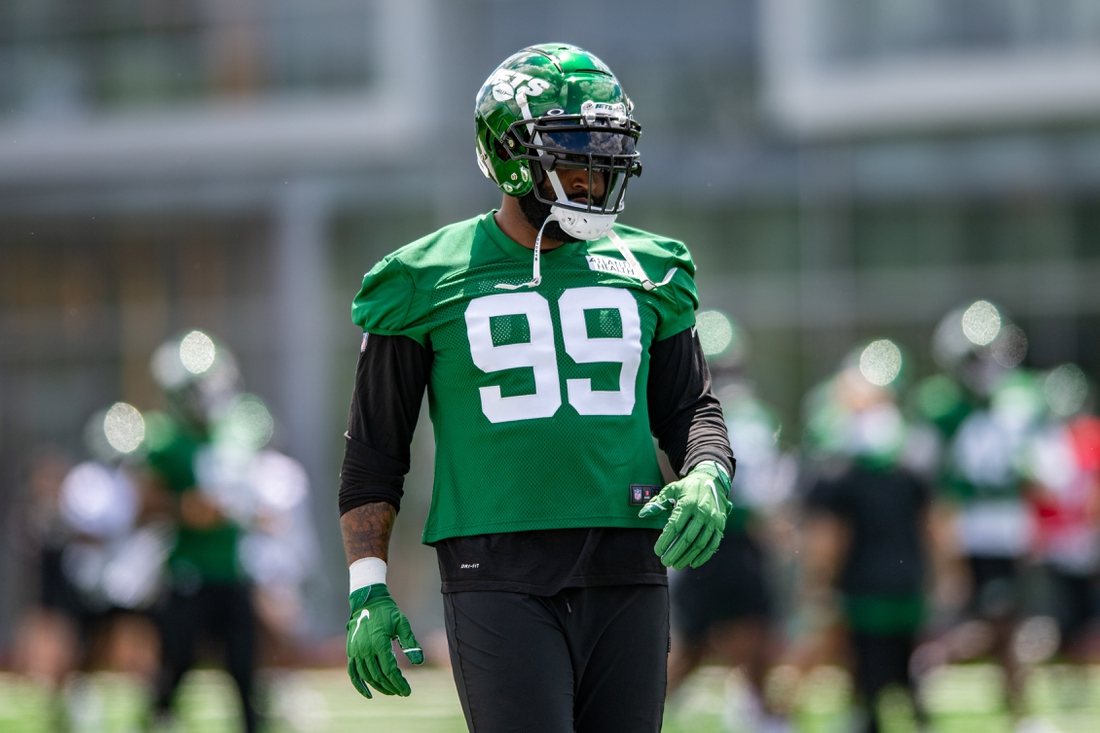 The New York Jets have re-signed defensive end Vinny Curry, who missed last season due to a rare blood disorder that led to the removal of his spleen.

Curry, who turns 34 in June, received his diagnosis last July and then had his spleen removed. He later developed blood clots and that ruled him out of action for the season.

He was pretty excited about being back with New York on a video posted to the Jets’ timeline on Twitter.

“I’m back baby, I’m ready to take flight and kick some (butt) on the way,” Curry said.

Curry had a career-best nine sacks for the Eagles in 2014. He started all 16 regular-season games and three postseason games in the 2017 season that ended with Philadelphia beating the New England Patriots in the Super Bowl.