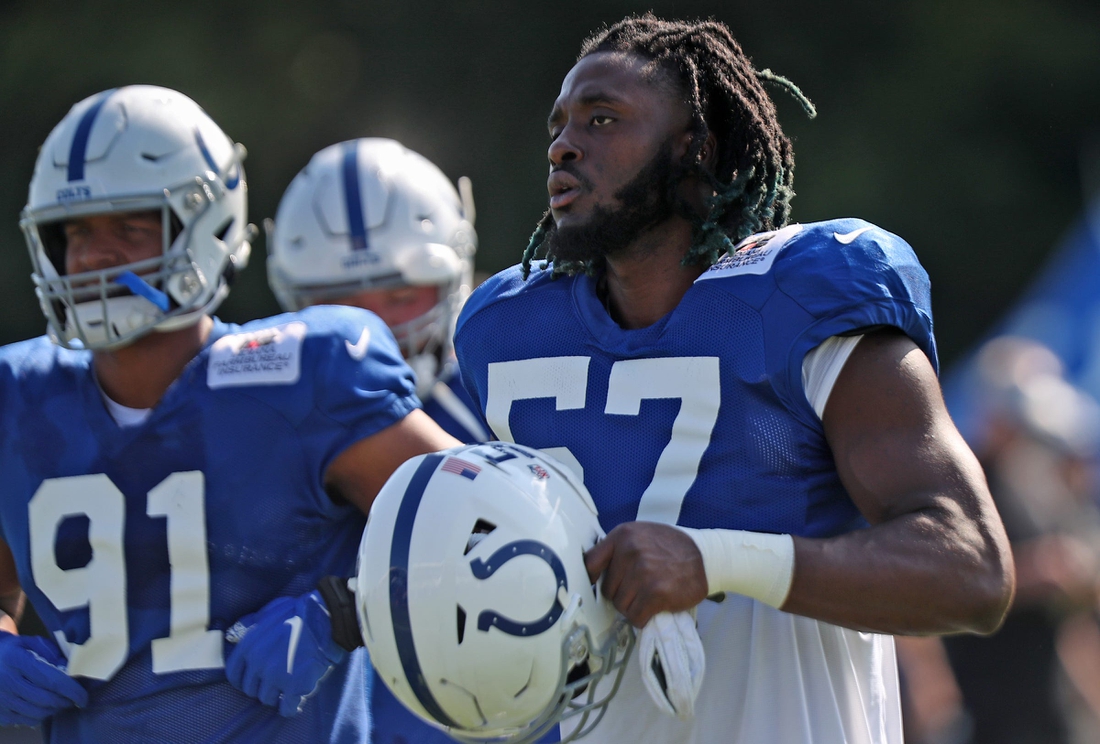 Financial terms were not disclosed by either NFL Network or Turay’s agency, Sportstars Inc.

Turay, 26, recorded a career-high 5.5 sacks to go along with nine tackles and a fumble recovery in 13 games last season with the Indianapolis Colts.

He has collected 33 tackles, 12 sacks and two forced fumbles in 38 career games (three starts) since being selected by the Colts in the second round of the 2018 NFL Draft.