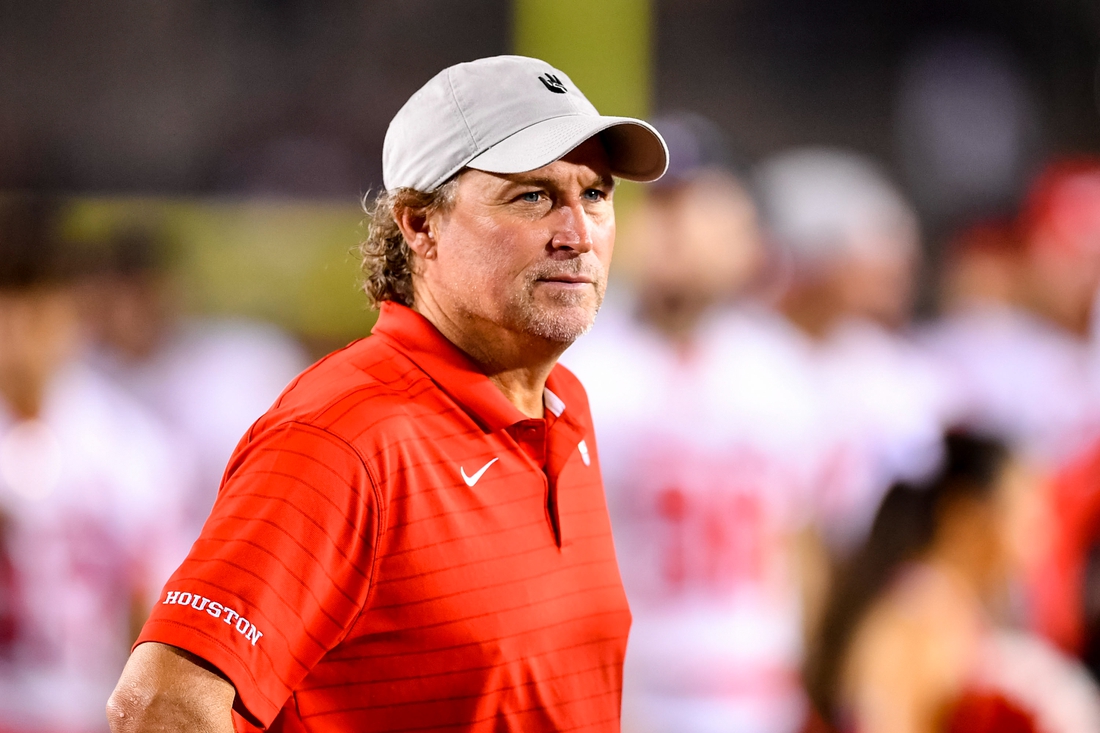 Head football coach Dana Holgorsen and Houston agreed to a contract extension through the 2027 season.

The school announced the six-year extension on Thursday but didn’t reveal contract terms.

According to the USA Today coaches salary database, Holgorsen earned $4 million in 2021.

“We’re excited about where we are and the direction we’re headed,” said Chris Pezman, the school’s vice president of athletics, in a news release. “Getting Dana locked up for six years ahead of our conference transition was important for continuity. We look forward to our future with Dana at the helm.”

Houston is preparing to move to the Big 12 in either 2023 or ’24, leaving the American Athletic Conference.

Holgorsen, 50, guided the Cougars to a 12-2 record in 2021 that included a victory against Auburn in the Birmingham Bowl. Houston was one of six teams nationally ranked in the top 20 in both points per game (35.9) and opponent points per game (20.4).

“This is a long-term commitment,” Holgorsen said. “I can’t tell you how excited I am to be at the University of Houston for the foreseeable future.”