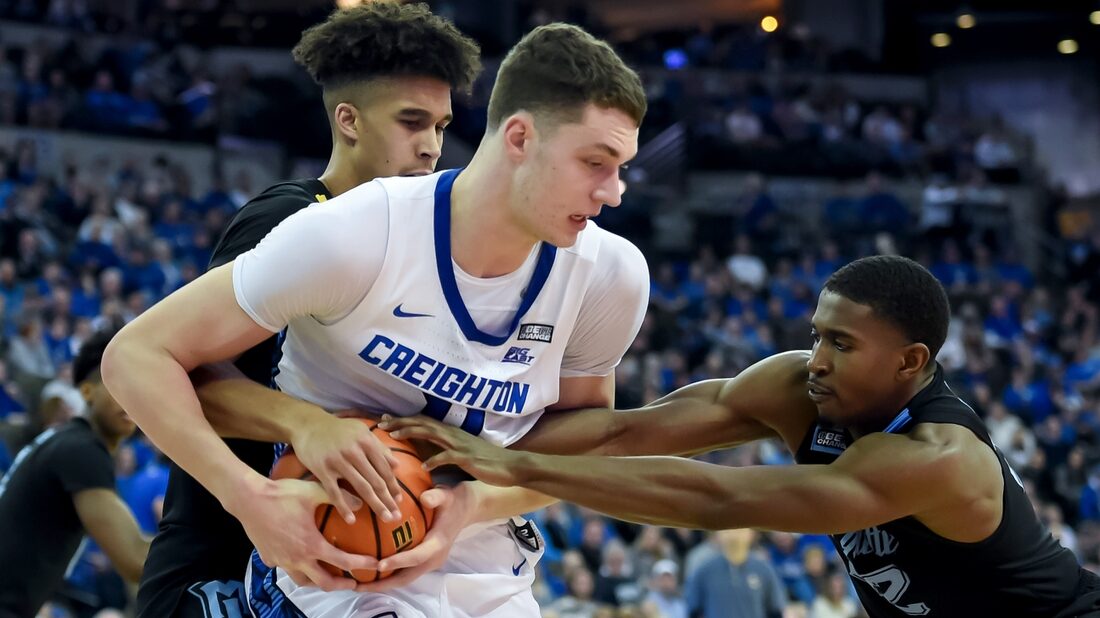 Creighton will chase a third victory over Marquette this season when the two meet in the Big East tournament quarterfinals on Thursday afternoon in New York.

Although it won seven of its last nine games to close the regular season, Creighton is coming off a 65-60 loss to Seton Hall on Saturday. The Bluejays were held scoreless over the final 2:13 of the game to halt a late comeback bid.

Ryan Kalkbrenner paced the Bluejays with 17 points on 5-of-9 shooting to go along with eight rebounds. Ryan Hawkins also had 17 points, while Trey Alexander and Arthur Kaluma each added nine.

Creighton’s Ryan Nembhard will be out as he awaits surgery on his right wrist, and Shereef Mitchell is sidelined with a foot injury. Devin Davis will also miss Thursday’s matchup with an undisclosed injury and has no timetable to return.

Marquette (19-11) closed its regular season with an 85-77 victory over St. John’s on Saturday. The Golden Eagles built a seven-point lead by halftime and never trailed following the break.

Lewis made a significant leap from last season and was named Big East Most Improved Player. The 6-foot-7 forward averaged 17.1 points, 8.0 rebounds, shot 45.2 percent from the field and 36.2 percent from 3-point range while starting all 30 games.

“Last year, that was the big thing. (Lewis) would get up a lot of shots preparing for a game, and he wouldn’t hit them in a game, so he was always upset,” Elliott said. “I know the work he put in on a daily basis, so I knew that his shots were going to start falling.”

The winner of Thursday’s contest will move on to the semifinals, where they will face the winner of Providence’s game against Xavier or Butler.