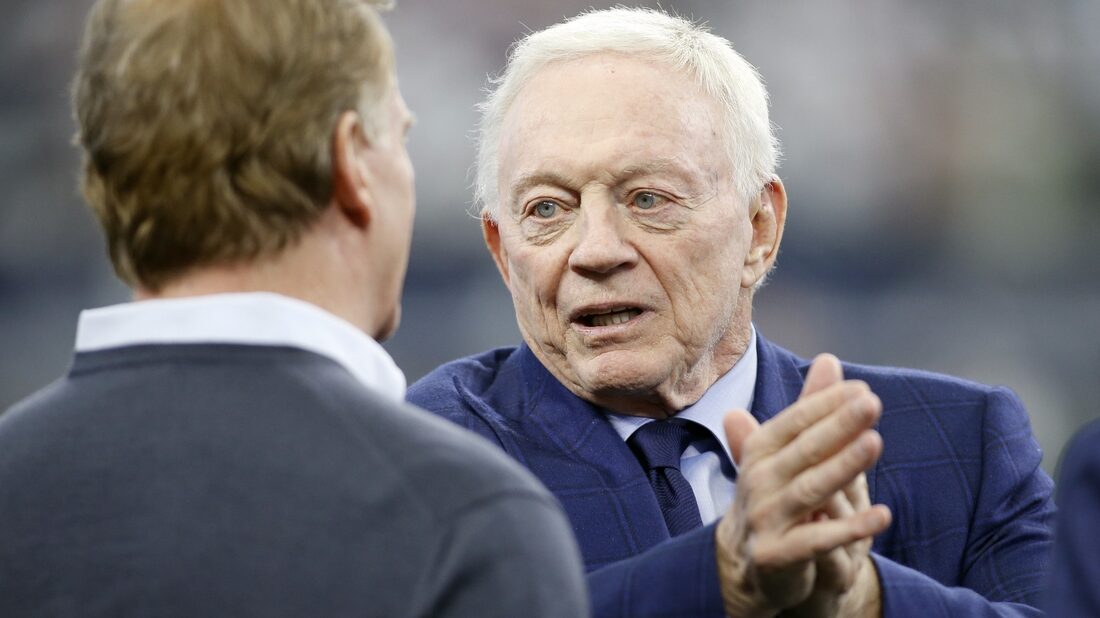 The team announced that Jones, who has owned the team since 1989, is dealing with an unspecified medical minor issue.

Goodell is reportedly in negotiations with the NFL on a new contract.

Jones’ absence also comes about a week after the team reportedly reached a $2.4 million settlement over accusations by four cheerleaders that a former team executive gained access to their locker room and watched them change clothes.