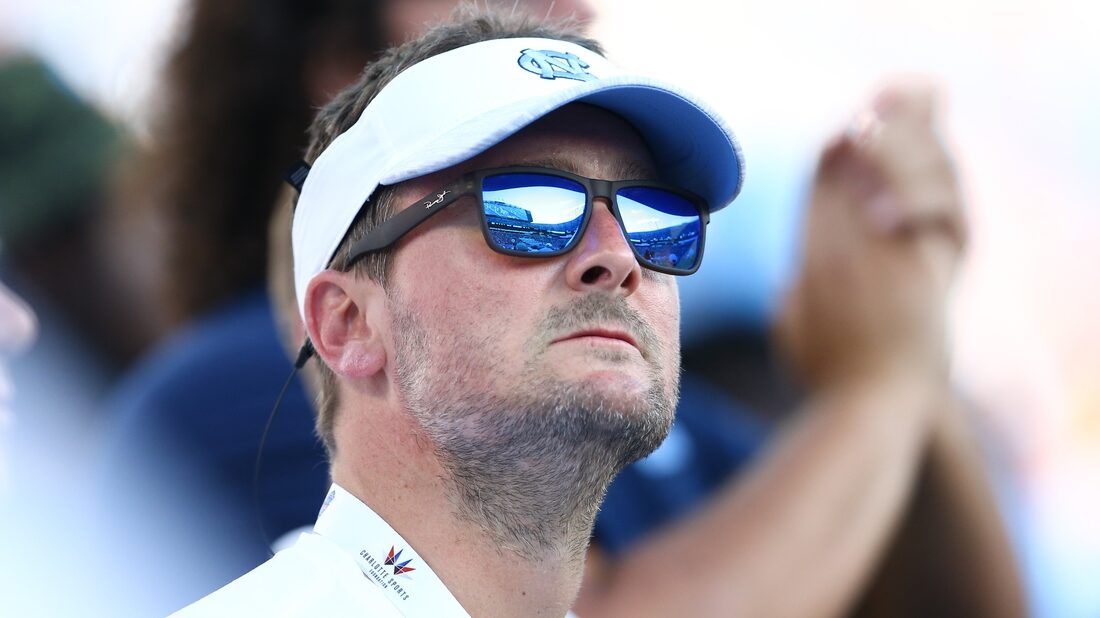 The North Carolina native canceled his concert in San Antonio and instead will be at the NCAA Tournament in New Orleans when his beloved Tar Heels meet Duke in one semifinal of the Final Four.

Church, 44, is a lifelong Tar Heels fan and frequently is seen sporting the school colors at basketball and football games. He tried to explain that to his fans, called the “Church Choir,” in a message distributed to ticket holders by Ticketmaster.

“As a lifelong Carolina basketball fan, I’ve watched Carolina and Duke battle over the years,” Church said. “But to have them match up in the Final Four for the first time in the history of the NCAA Tournament is any sports enthusiast’s dream.”

The concert at the AT&T Center in San Antonio was part of Church’s “The Gather Again Tour” schedule. The facility’s website lists the concert as canceled.

“This is also the most selfish thing I’ve ever asked the Choir to do: to give up your Saturday night plans with us so that I can have this moment with my family and sports community,” Church said.

“However, it’s that same type of passion felt by the people who fill the seats at our concerts that makes us want to be part of a crowd at a game of this significance.”

He was in Philadelphia last weekend when the #8-seeded Tar Heels advanced through the East Region to gain the Final Four berth.

At least one fan wasn’t happy about the show’s cancellation.

“Bro @ericchurch just canceled his first san antonio concert for the final four,” one Twitter user wrote. “Ive made numerous out of town trips to go see him. Mixed feelings. I appreciate his passion for his team but Not gonna lie im pretty mad. Dude didn’t even reschedule. Just canceled it”