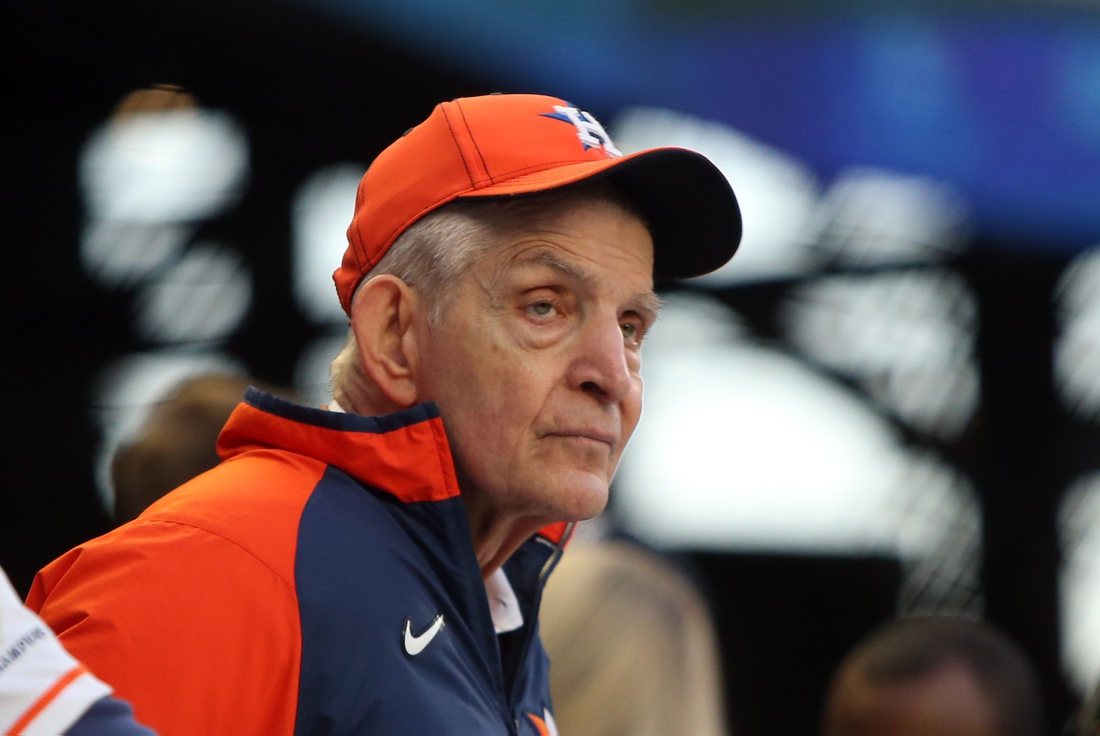 The man known as “Mattress Mack” is back at it, hoping to turn his fortunes around with a bet on the NCAA Tournament.

McIngvale previously made headlines when he placed a combined $9.5 million on the Cincinnati Bengals to win Super Bowl LVI. The Bengals lost to the Rams, but McIngvale protected himself by offering his furniture customers a $3,000 rebate on new purchases if Cincinnati won.

One of McIngvale’s two bets on that game, worth $5 million, was the largest Caesars had ever taken on a Super Bowl, the sportsbook told ESPN.

Before the Super Bowl, McIngvale picked wrong again when he lost $6.15 million betting on Alabama to win the College Football Playoff National Championship. Georgia defeated Alabama in the title game.