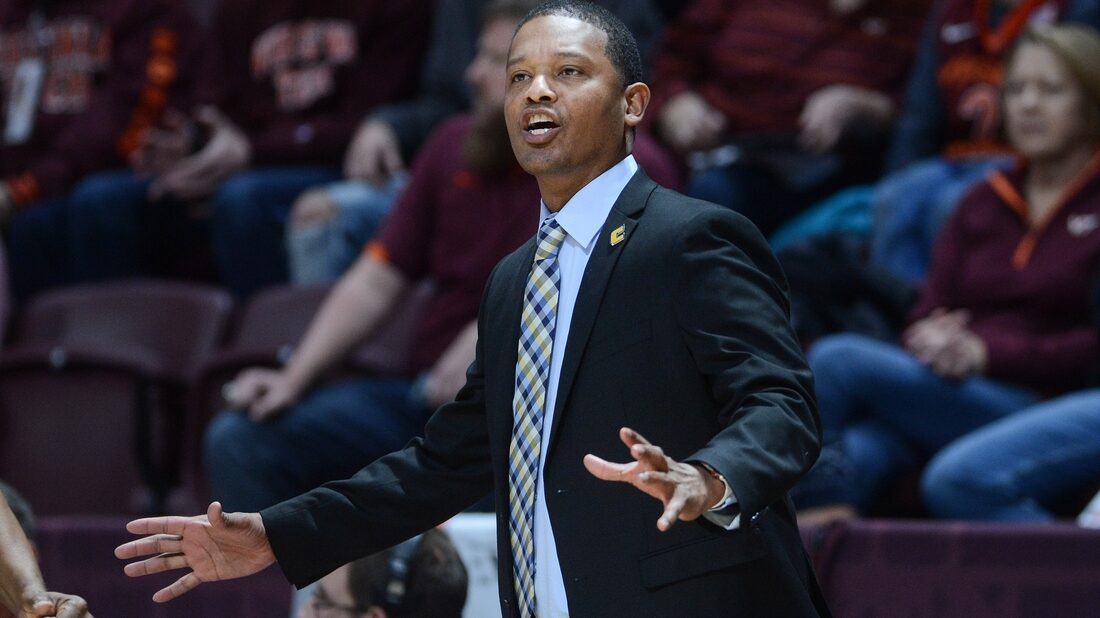 Chattanooga’s David Jean-Baptiste took an inbounds pass at the opposite baseline, dribbled over half-court and fired in a long 3-point attempt at the overtime buzzer to give the Mocs a 64-63 win over Furman on Monday in the Southern Conference championship game at Asheville, N.C.

The stunning result sends Chattanooga (27-4) to the NCAA Tournament for the first time in six years.

Furman (22-12) had forced overtime when Mike Bothwell sank a 3-pointer in the final seconds of regulation.

Silvio De Sousa, a Kansas transfer, led the Mocs with 17 points and 14 rebounds. Bothwell scored a game-high 24 points for the Paladins, who haven’t been to the NCAA Tournament since 1980.

Eliel Nsoseme contributed 12 points and 13 rebounds for the Panthers (18-10), and teammate Jalen Thomas also had 12 points.

Jordan Brown finished with 24 points and eight rebounds for the Ragin’ Cajuns, whose last NCAA berth came in 2014.

In this article:cbb-chat, Chattanooga, featured, ncaab