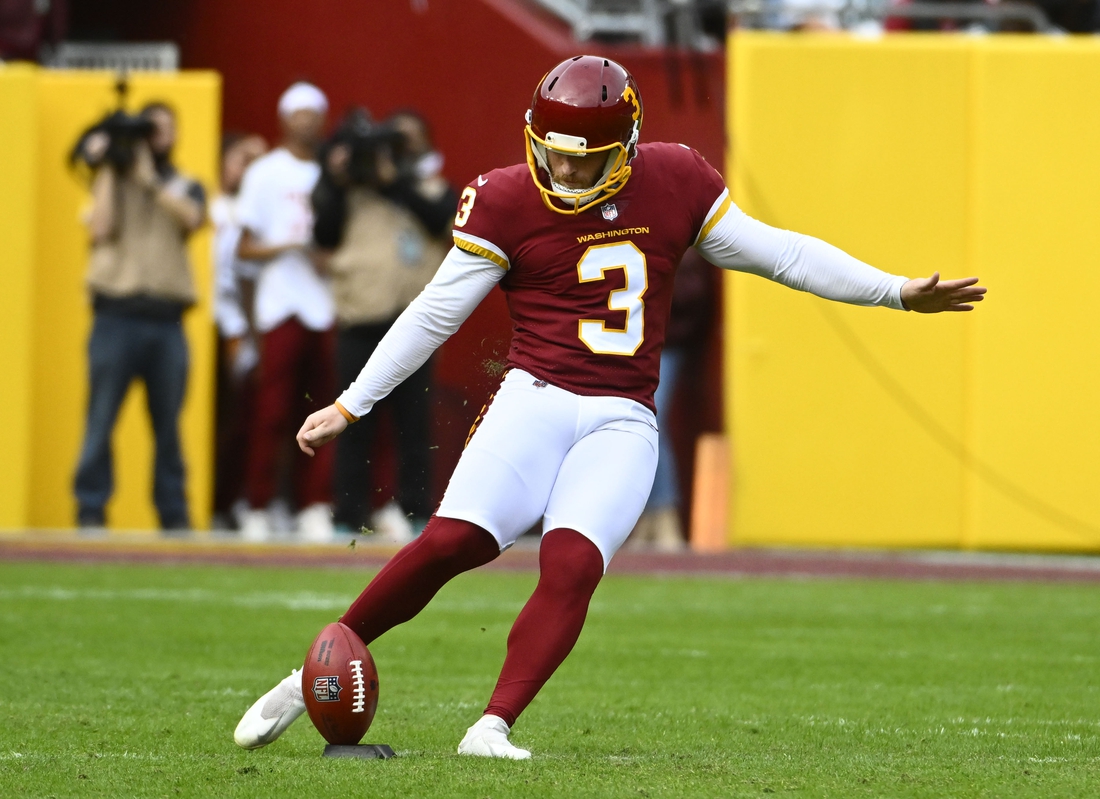 The team didn’t announce financial terms, but NFL Network said the deal was valued at nearly $5 million with $2 million in guaranteed money.

Slye, whose NFL career began as an undrafted free agent in 2019, played with the Carolina Panthers, Houston Texans and San Francisco 49ers before signing with Washington in Week 10 of last season.