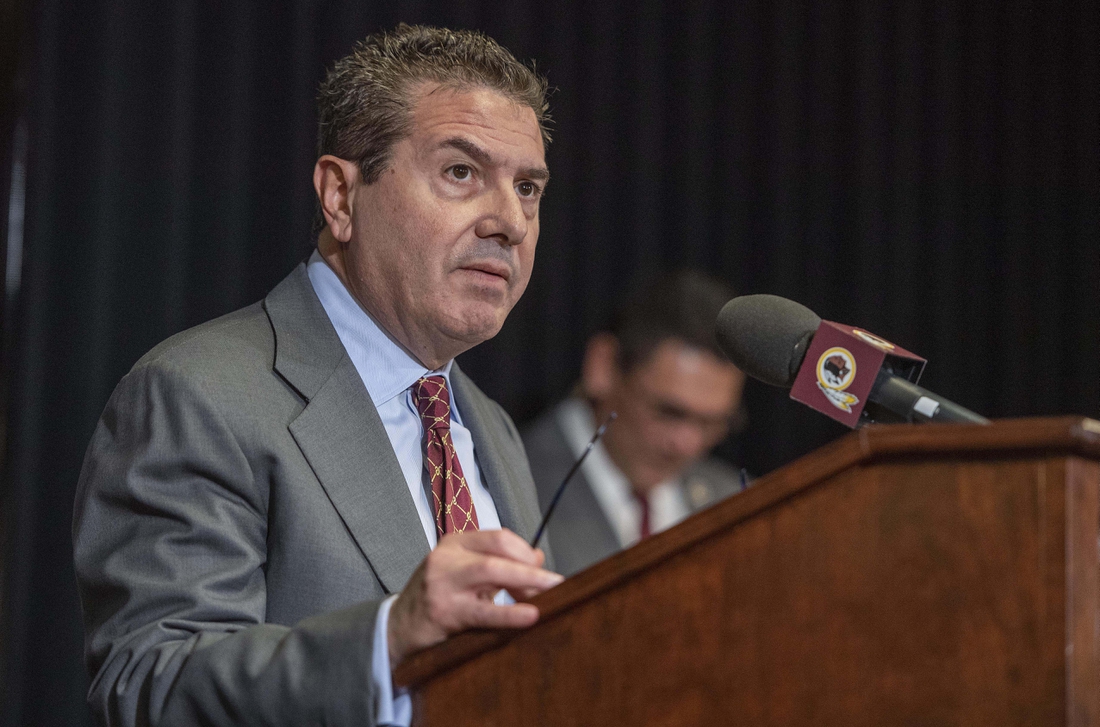 The Washington Commanders issued a 22-page letter to the Federal Trade Commission on Monday strongly denying all allegations of financial crimes brought against them last week.

In an effort to convince the FTC not to begin an investigation into its business practices, the team gathered three signed affidavits from former executives that dispute the allegations of former ticket executive Jason Friedman, who testified to Congress about his knowledge of Washington’s alleged schemes.

The House Oversight & Reform Committee last week told the FTC in a letter that it had obtained evidence that Commanders owner Daniel Snyder “may have engaged in a troubling, long-running, and potentially unlawful pattern of financial conduct” that took advantage of the team’s fans.

Two main allegations are at the core of the dispute: that Washington illegally withheld refundable security deposits from ticket holders, and that executives kept two sets of books to hide revenue from the NFL in order to share less in the league’s revenue-sharing pool.

“I can state unequivocally that I never helped maintain, or saw anyone else maintain, a ‘second set’ of books,” former director of finance Paul Szczenski said in a signed affidavit.

The discovery of potential financial impropriety came amid the committee’s investigation into sexual harassment within Washington’s workplace. The committee began to look at the financials after combing through 80,000 pages of documents and witness interviews regarding sexual harassment, The Washington Post reported on March 31.

The committee indicated that Snyder withheld as much as $5 million in refundable deposits from season ticket holders.

The Commanders rebutted Friedman’s claim that he and former executive Stephen Choi discussed a Snyder-orchestrated scheme in 2014 to allocate some NFL ticket revenue in their books to a college football game held at FedEx Field. The NFL would not be eligible to receive shares of revenue generated from non-NFL events like other sports or concerts.

“What the Committee did not know (because it never asked) is that after Mr. Choi received Friedman’s May 6, 2014 email, he forwarded it to his team of accounting professionals (dropping Friedman, who was not an accountant, from the chain) and the accounting professionals subsequently confirmed that the Navy-Notre Dame license fee had been properly placed in an account known as ’14RedRev’ — that is, 2014 Redskins Revenue,” the Commanders’ outside counsel wrote to the FTC.

The team also said in its letter that Friedman was fired in 2020 for “engaging in intimidating and abusive behavior” and called his character and motives into question. At the time of his firing, Friedman was Washington’s vice president of sales and customer service in the ticket department and had worked for the team for 24 years.