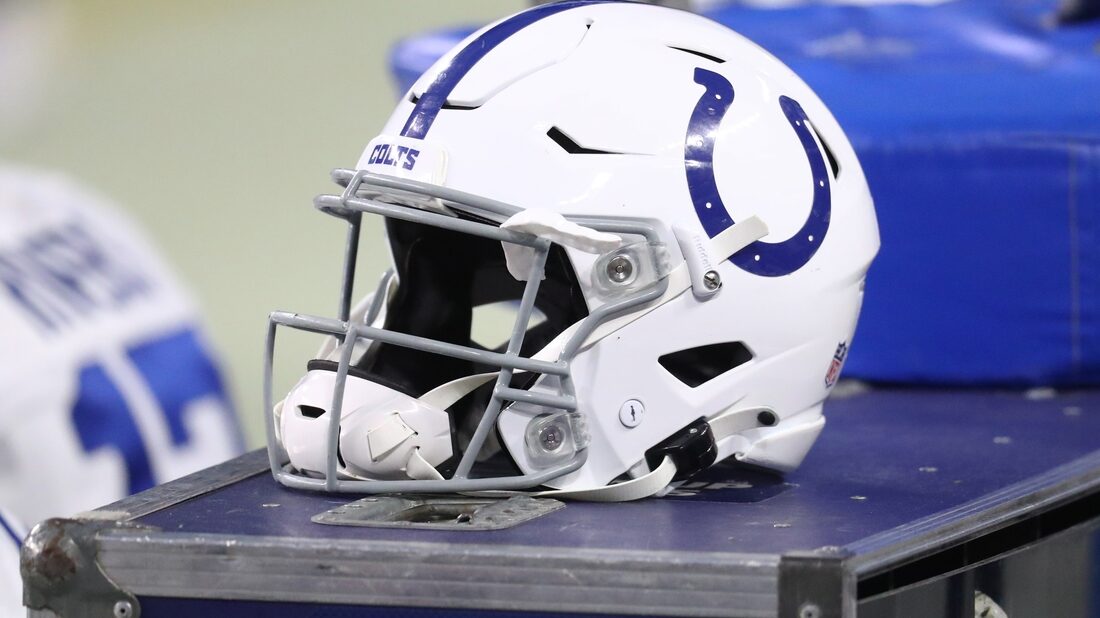 The Indianapolis Colts will induct longtime offensive tackle Tarik Glenn into their Ring of Honor in 2022, the team announced Tuesday.

The date of the induction at Lucas Oil Stadium will be selected when the NFL schedules are announced in May.

“We’re really excited about Tarik Glenn going into the Ring of Honor,” said Colts owner Jim Irsay in a news release. “He’s so deserving. I spoke with Tarik and he’s so excited. I know how much our fans love him. That’s great news because he’s a special guy.”

Glenn, now 45, was a member of the Super Bowl XLI championship team and will be the 18th player in the Ring of Honor.