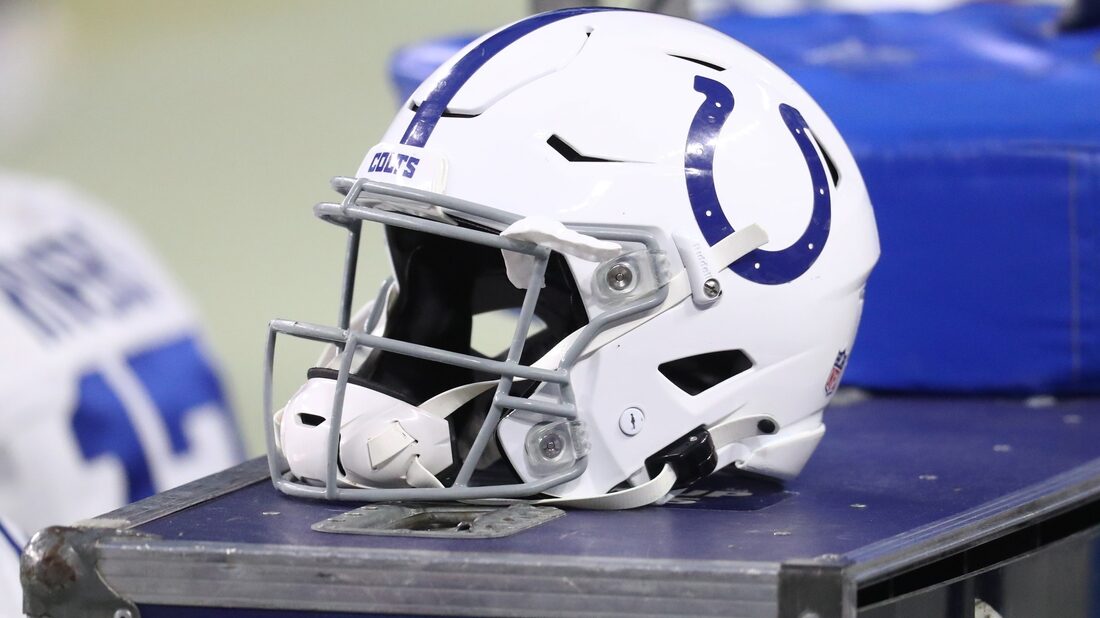 The position in Indianapolis is a newly created one. Fox will work with new defensive coordinator Gus Bradley, also a former head coach in the league.

“The people who he’s been with, coached with, the systems that he’s coached, I think, will be a great complement to Gus,” Colts head coach Frank Reich said, per USA Today. “Our goal with John coming in is not for him to bring his system to us, it’s for him to come in, learn our system and then contribute some of his experience and how it can fit with our system.”