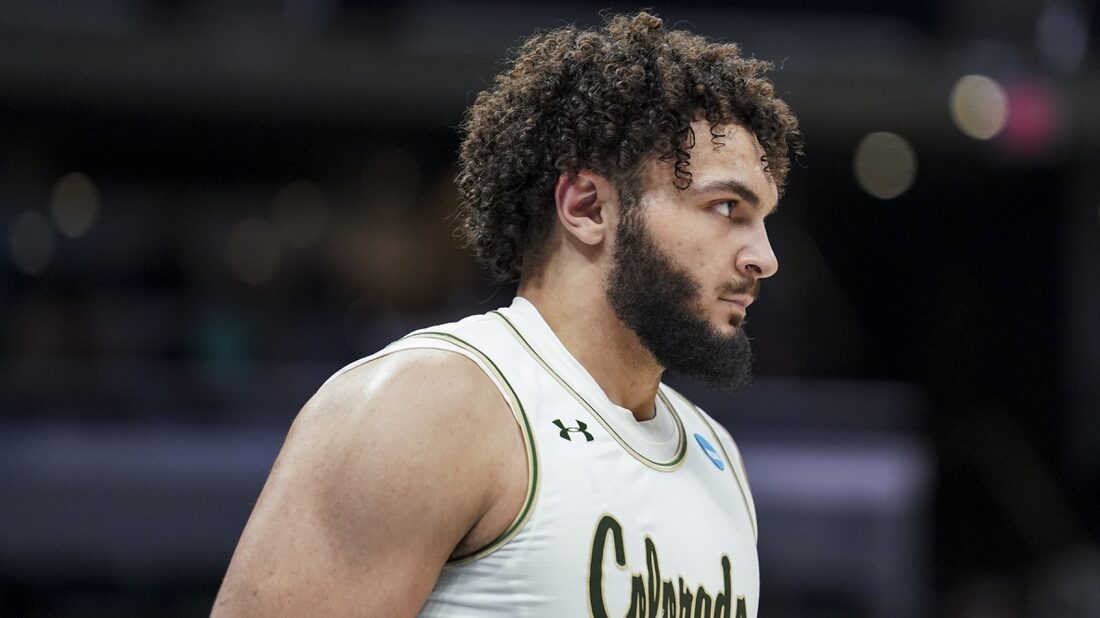 Colorado State guard and Mountain West Conference player of the year David Roddy entered his name into the 2022 NBA Draft on Wednesday but will not hire an agent.

Colorado State earned a #6 seed — its highest in school history — in the NCAA Tournament, where it lost to Michigan in the first round. It was the Rams’ first tourney appearance since 2013. Roddy collected 13 points, six rebounds and four assists against the Wolverines.

“This was by far the best and most enjoyable season that I have been a part of,” Roddy posted to Twitter.