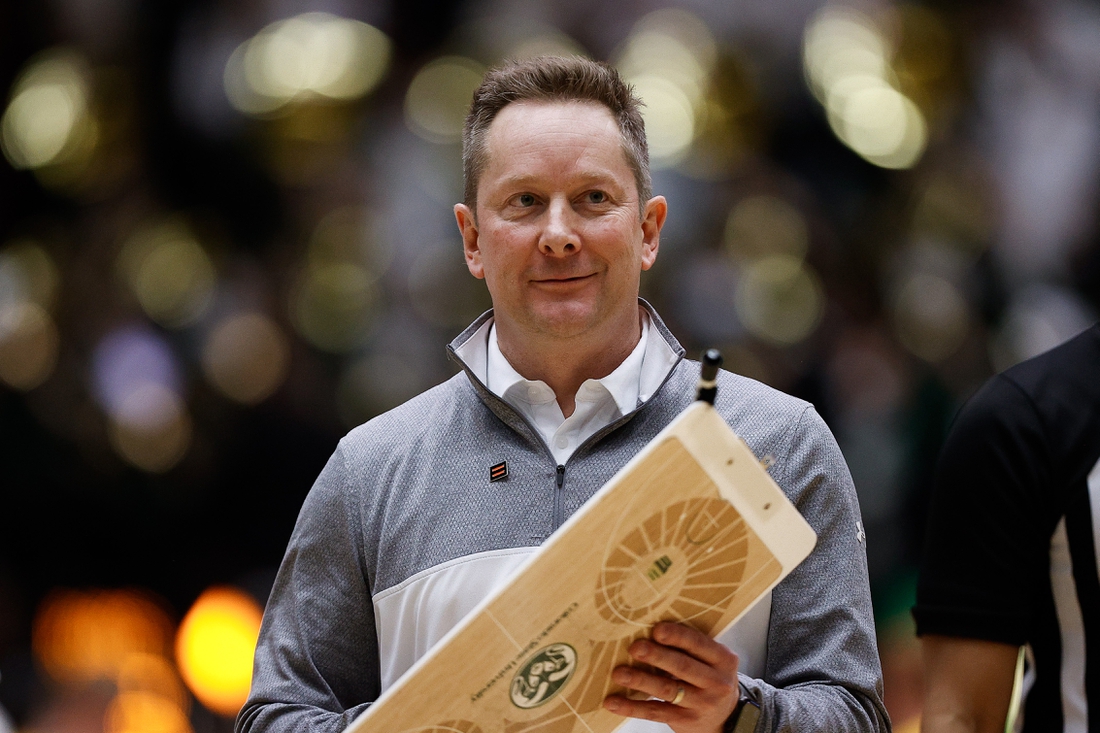 Colorado State coach Niko Medved agreed to an extension Sunday that will keep him on the Rams bench through the 2028-29 season.

Medved led the Rams to a 25-5 record and an at-large bid to the NCAA Tournament in his fourth season in Fort Collins, Colo. The Rams drew a #6 seed in the South Region and will play #11 Michigan in the first round.

“Niko has done an amazing job crafting the culture of Colorado State men’s basketball,” CSU athletics director Joe Parker said in a statement. “His relentless pursuit of excellence aligns with our desire to be nationally recognized as a pre-eminent athletics program across multiple dimensions. We are grateful for Niko’s leadership as he continues to develop our student-athletes and the community around our team.”

The Rams are in the NCAA Tournament for the first time since 2013.