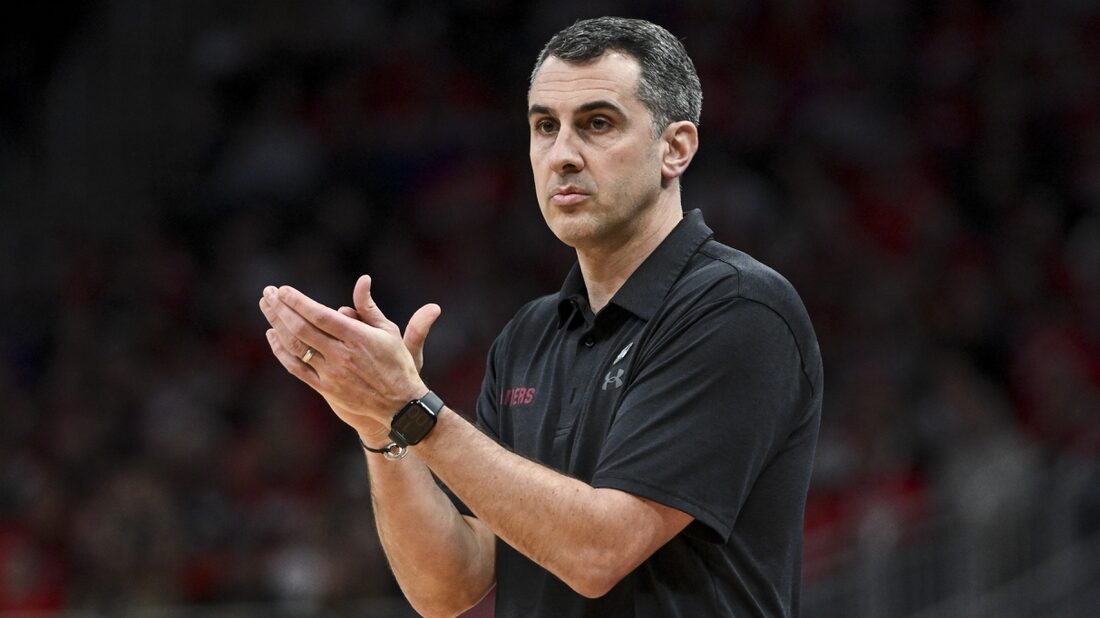 Colgate on Tuesday announced the signing of men’s basketball coach Matt Langel to a contract extension through 2030.

He has guided the Raiders to three Patriot League regular-season titles, three conference tournament championships and three NCAA Tournament appearances in the past four seasons.

Colgate finished 23-12 this season, losing 67-60 as a #14 seed to third-seeded Wisconsin in the first round of the NCAA Tournament’s Midwest Region.

“The vision for our program from the very beginning has been to position ourselves to be competing for championships on a consistent basis,” Langel said in a statement. “I’m extremely proud of what we’ve been able to accomplish here.”

Langel, 44, is the winningest coach in school history with a 176-165 record since taking over ahead of the 2011-12 season. He is a three-time Patriot League Coach of the Year.