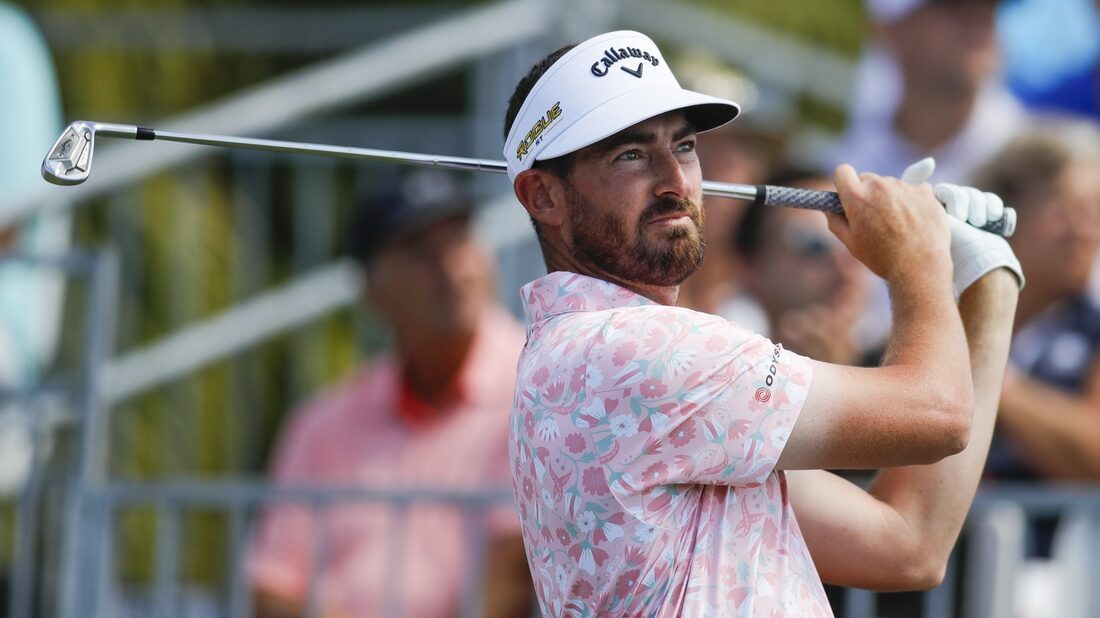 Kim went bogey-free, notching birdies on three of his final four holes to move up the leaderboard, while Seiffert birdied four in a row at holes 2-5 and only took one bogey on the day.

The pair owns a one-stroke lead over Ryan Brehm, who made six birdies en route to a 66.

PGA Tour veterans Aaron Baddeley of Australia and Kiradech Aphibarnrat of Thailand are tied for fourth at 5-under 67.

Amateur Christopher Gotterup was part of a large tie for sixth at 4-under 68. The University of Oklahoma senior is playing on a sponsor’s exemption after winning a collegiate event last month at Grand Reserve.

The Puerto Rico Open is an alternate event opposite the Arnold Palmer Invitational. The winner will earn 300 FedEx Cup points.