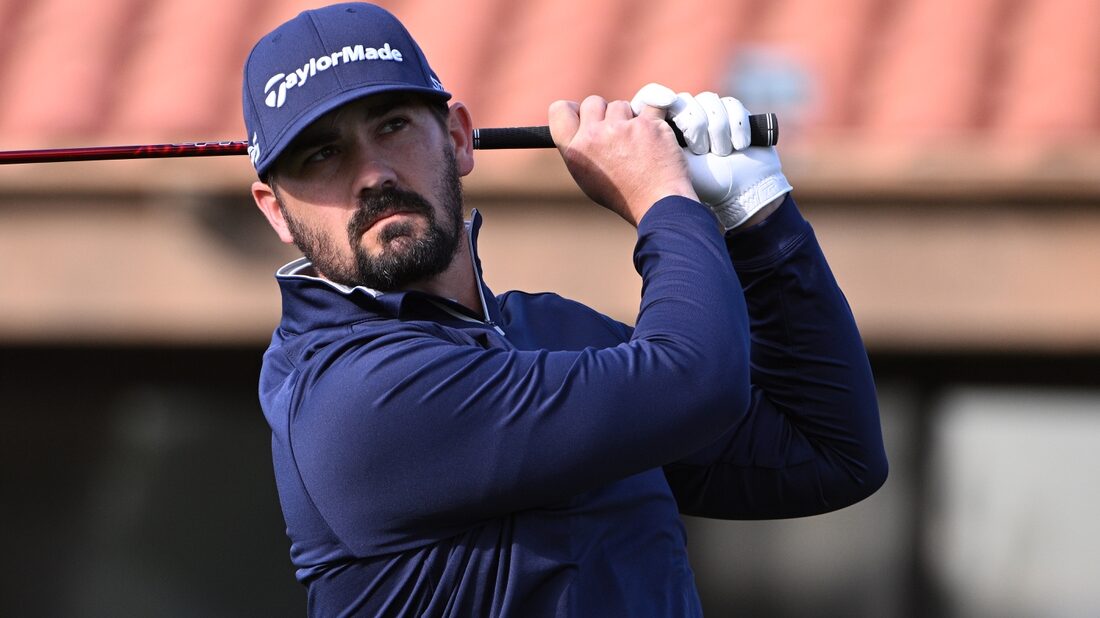 Chad Ramey fired a 5-under 67 on Sunday and picked up his first career PGA Tour victory by claiming the Corales Puntacana Championship by one stroke in the Dominican Republic.

Ramey finished at 17-under 271 at Corales Golf Course. Alex Smalley and Ben Martin tied for second place, and Venezuela’s Jhonattan Vegas and Australia’s Cameron Percy tied for fourth at 15 under.

Ramey, 29, prevailed in his 16th career start and is the first rookie to win a Tour event since Garrick Higgo at Congaree last June.

“I think it will take maybe a day or two to sink in,” Ramey said. “Everything’s pretty surreal, happening pretty fast, but I’m definitely excited.”

Ramey made four straight birdies on Nos. 13-16 to take the lead. He had six birdies and one bogey.

Smalley, 25, carded a final-round 65 and had a chance to force a playoff, but his 6-foot birdie putt stopped short of the hole.

“Kind of stings a little bit to come up a shot short, left my 20-footer on the last (hole) six inches short right in the middle,” said Smalley, who had seven birdies during a bogey-free round. “Whatever’s meant to be is meant to be, so I take a lot of positives from this week.”

Martin, 34, led after each of the first three rounds. But he shot double-bogey on his first hole Sunday before sinking five birdies around one bogey over the final 17 holes.

The result was his second straight 70 after opening the tournament with consecutive 66s.

“That was obviously difficult,” Martin said of falling short. “I guess maybe I wanted this one a lot more. I don’t think I’ve ever been this emotional about golf, so this is a first, but I guess to me that’s a good thing. Means I competed hard and it obviously stung.”

Vegas shot a final-round 68 and Percy posted a 67. Denmark’s Rasmus Hojgaard notched a 67 and finished sixth at 14-under 274.