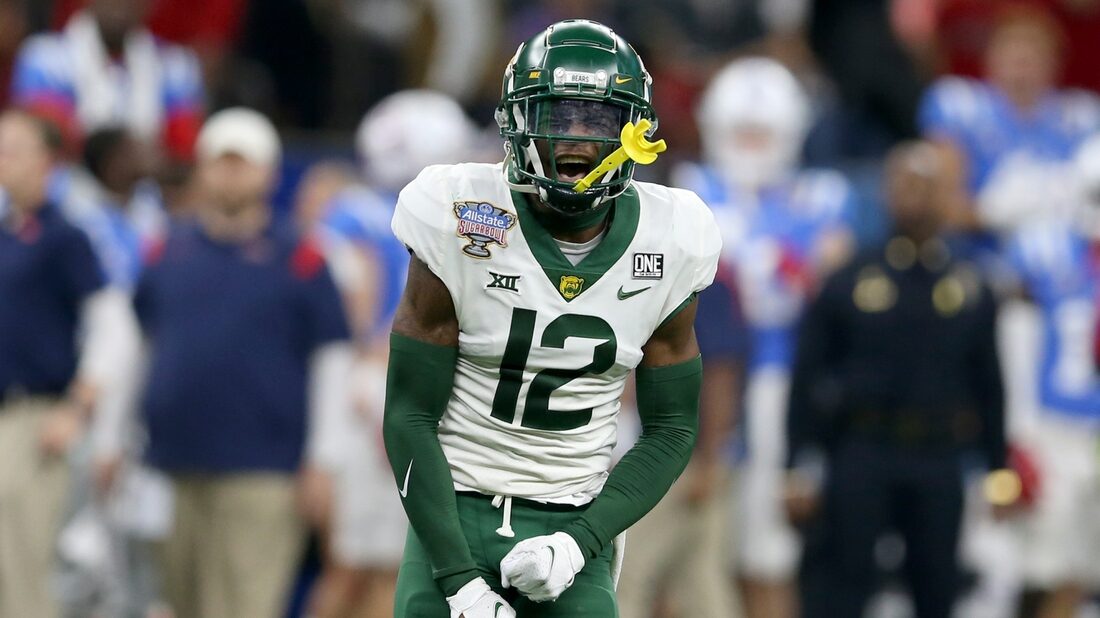 Blink and you might have missed it, but cornerbacks Kalon Barnes and Tariq Woolen ran two of the fastest 40-yard dashes in the history of the NFL scouting combine in Indianapolis on Sunday.

Barnes, who made 10 starts for Baylor in his senior season, posted a blistering 4.23. It was fastest ever for a defensive player, and within a whisker of the 4.22 by wide receiver John Ross in 2017.

Woolen, who was listed as a mid-to-late second-round selection by one draft analyst, ran a 4.26. He spent his college career at UTSA, the first three seasons as a wide receiver and the last two at cornerback.

More than half of the NFL’s 32 teams have a primary need for a cornerback, according to the Draft Network website.