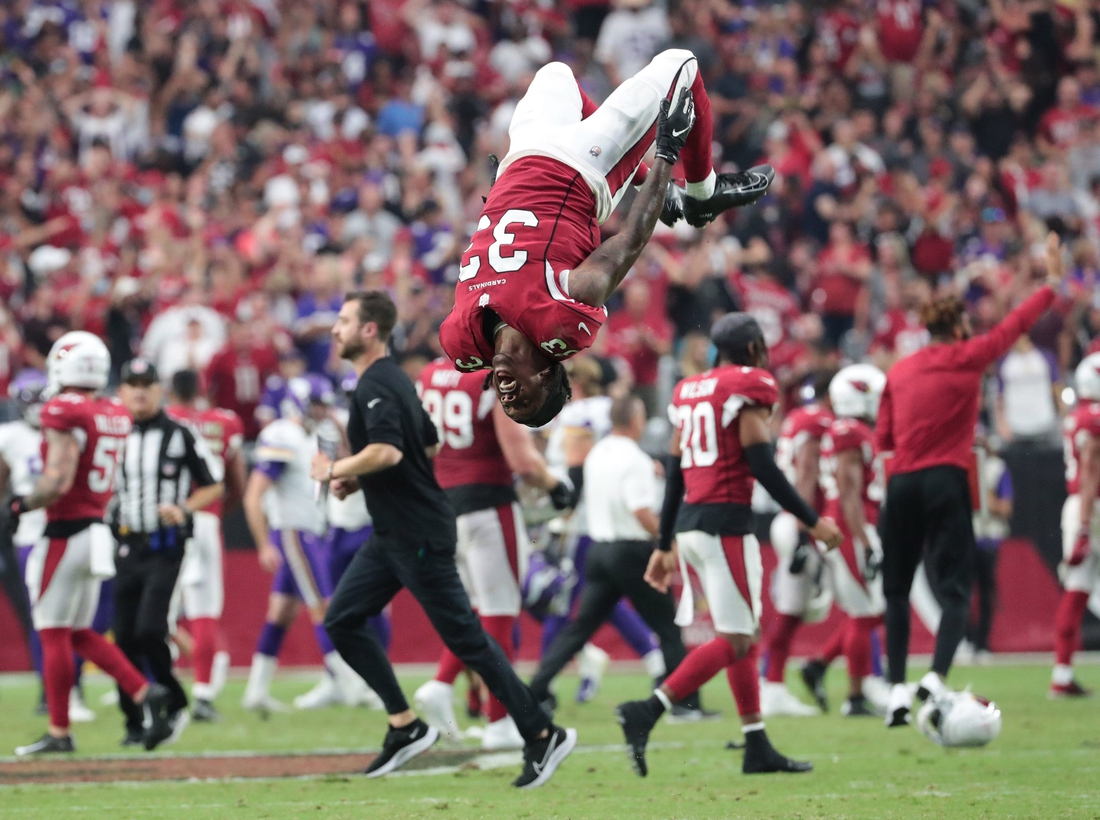 The Arizona Cardinals announced Tuesday that they have retained cornerback Antonio Hamilton on a one-year deal.

Hamilton had a career-best 38 tackles in 17 games (two starts) for the Cardinals last season. He recovered one fumble and defended four passes.

Arizona also claimed outside linebacker Ron’Dell Carter off waivers on Tuesday. Carter was waived by the Houston Texans on Monday.

Carter, 24, spent most of the last season on the Cardinals’ practice squad before Houston signed him late in the season.