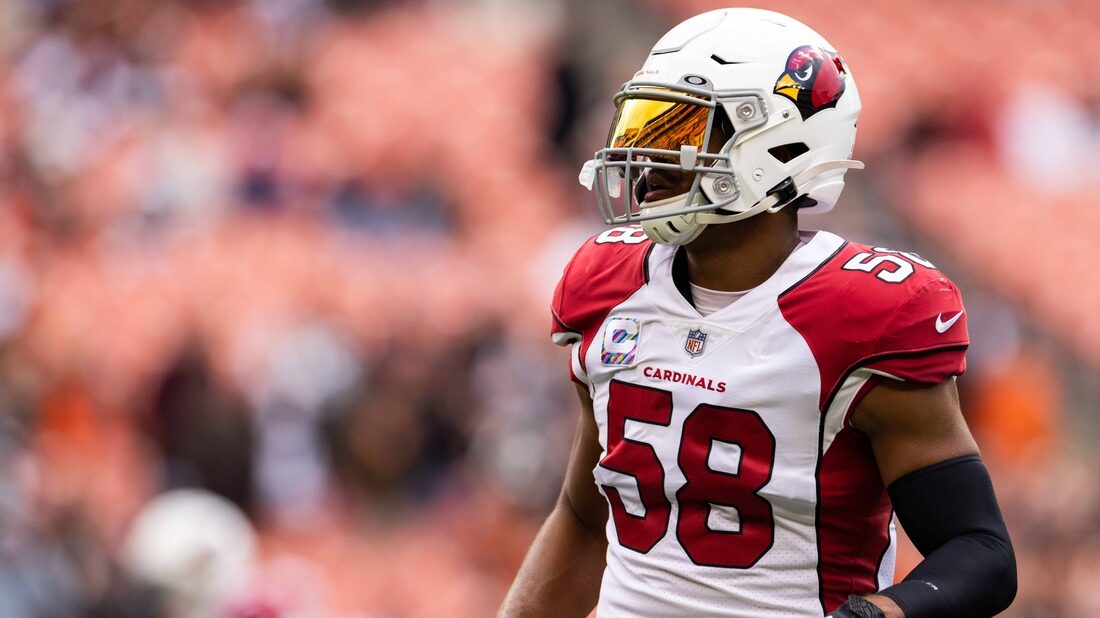 The Arizona Cardinals released starting inside linebacker Jordan Hicks on Wednesday, a move that saved the team $6.5 million in salary cap space.

Hicks, 29, was the Cardinals’ second-leading tackler in 2021 with 116. He also recorded a career-high four sacks and had two fumble recoveries. Hicks started all 49 games he played in for the Cardinals in three seasons.

Hicks signed a four-year $34 million free-agent deal with Arizona in March 2019. He played his first four seasons in Philadelphia. He was a third-round by the Eagles in the 2015 draft.

Hicks has 11 career interceptions, 10.5 sacks and nine fumble recoveries in 92 games (89 starts) with the Eagles and Cardinals.