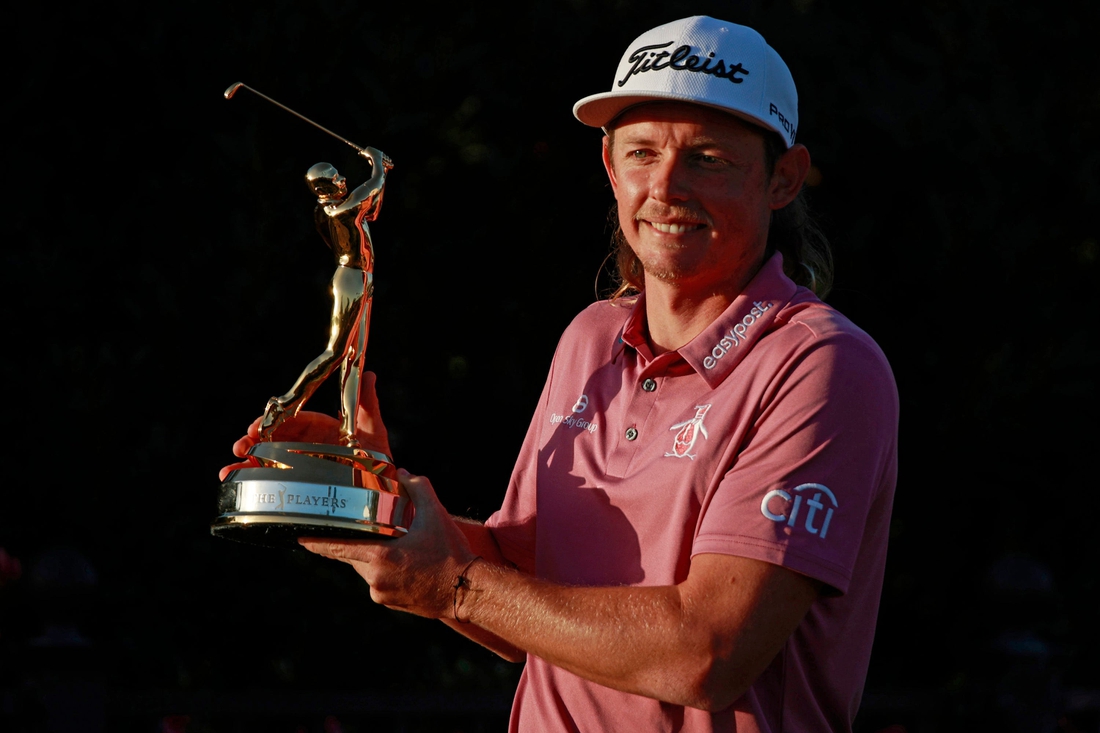 After wrapping up a victory at The Players Championship on Monday, Australia’s Cameron Smith withdrew from next week’s WGC-Dell Match Play Championship at Austin, Texas, to get some much-needed downtime.

“We had a long extended week at The Players and I just needed a little break,” Smith said in a statement Wednesday. “I’m enjoying my last week with Mum and my sister Mel prior to them departing home for Australia.”

Smith’s mother and sister came to the U.S. to see him for the first time in more than two years due to Australia’s COVID-19 travel restrictions. They made it just in time to see Smith earn the fifth and biggest PGA Tour victory of his career. Smith’s final-round 66 at the famed TPC Sawgrass course included 10 birdies as he won by one shot over Anirban Lahiri of India.

The tournament, considered by many golf’s unofficial fifth major, was delayed by heavy rain, leading to a Monday finish.

Smith, 28, rose four spots to #6 in the Official World Golf Ranking after the victory, his highest ranking ever. Smith is expected to return at the Masters Tournament, April 7-10 at Augusta, Ga.

The WGC-Match Play is the only World Golf Championship event on the calendar this season. The WGC-HSBC Champions was canceled last October for COVID-19 reasons. The other two previous WGC events, at Mexico and Memphis, Tenn., were replaced with standard events in a PGA Tour schedule shakeup.