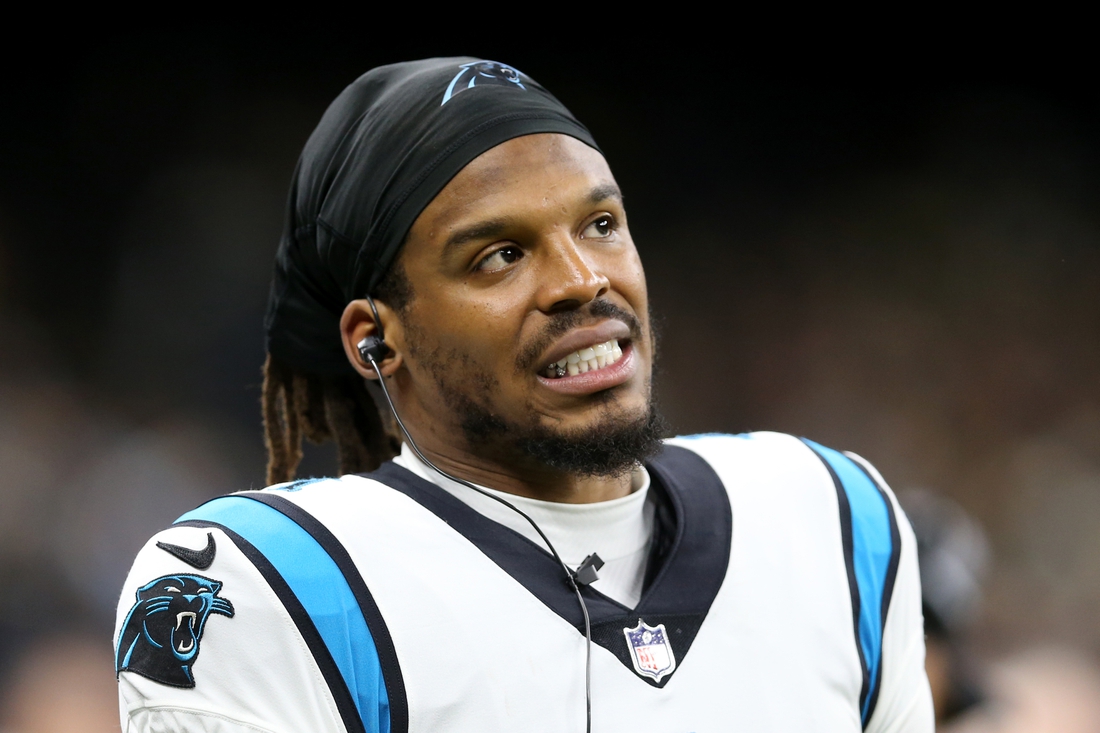 The free agent quarterback complained about women who “can’t cook” and “don’t know when to be quiet.”

Newton, 32, made the comments on the “Million Dollaz Worth of Game” podcast published on Sunday.

“Now a woman, for me, is handling your own but knowing how to cater to a man’s needs. Right?” he said on the podcast. “And I think a lot of times when you get that aesthetic of like, ‘I’m a boss b—, I’m this, I’m that.’

This isn’t the first time Newton has been scrutinized for making disparaging remarks about women.

When he was with the Carolina Panthers in 2017, Charlotte Observer reporter Jourdan Rodrigue asked him a question about a wide receiver running routes.

In this article:Cam Newton, Carolina Panthers