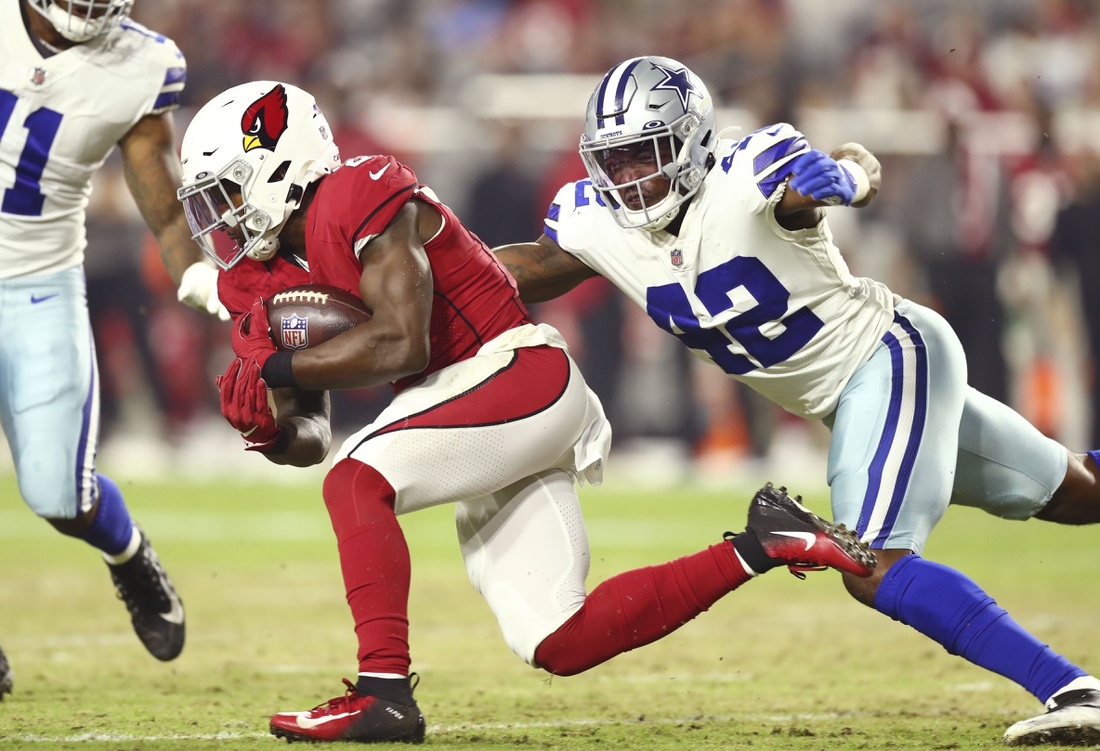 Neal was a first-round pick (17th overall) in 2016 by the Falcons. He played college football at Florida.

Gabbert, 32, has seen action in 10 games over three seasons with the Buccaneers. He completed 16 of 27 passes for 210 yards and two touchdowns while backing up Tom Brady the past two seasons.

Gabbert has played for five NFL teams and has a 13-35 record as a starter. He has thrown for 9,273 yards, 50 touchdowns and 47 interceptions.

Gabbert was the 10th overall pick by the Jacksonville Jaguars in 2011 and made 27 starts in three seasons with the team. He also played for the San Francisco 49ers (2014-16), Arizona Cardinals (2017) and Tennessee Titans (2018) before joining the Buccaneers.

Gabbert spent the 2019 season on injured reserve after his dislocating his left (non-throwing) shoulder in a preseason game.