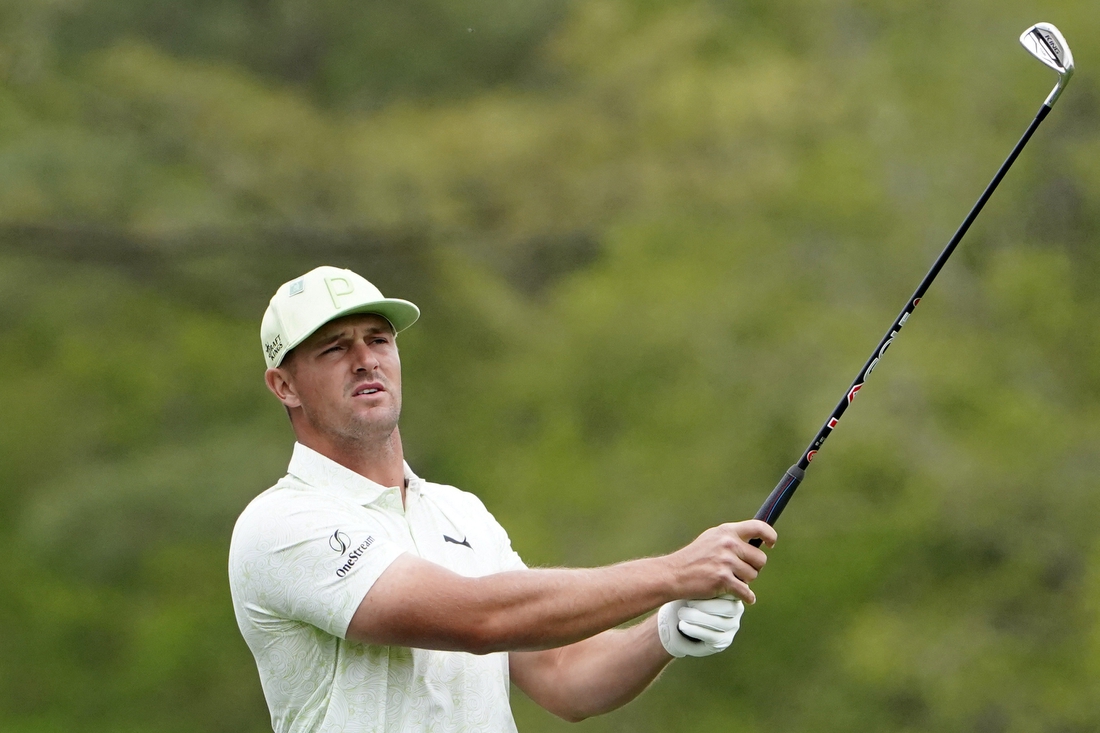 Bryson DeChambeau says he will be a tee-time decision for this week’s PGA Championship at Southern Hills Country Club in Tulsa, Okla.

DeChambeau, who has appeared infrequently on the PGA Tour this season due to a wrist injury, said he was heading to the course to try to play the second major of the season.

“On my way to Southern Hills CC,” DeChambeau told his Twitter followers Monday. “Going to test how I am feeling over these next couple days and decide on whether to compete. Looking forward to being in Tulsa.”

DeChambeau underwent surgery on his left wrist April 14 to repair a fractured hamate bone. At the time, he said he looked forward to “competing at the highest level within the next two months,” a timeline that put the PGA Championship in serious doubt.

The long-driving 28-year-old missed much of the start of the season with the wrist injury along with a minor labrum tear in his hip. He played the Masters in April and missed the cut, shooting a 76 and an 80, before deciding to have surgery later that week.

DeChambeau won the U.S. Open in 2020 a month after posting his best career finish at the PGA, a T4. He made the cut in all four majors last season but did not finish in the top 20 at any.

If DeChambeau, ranked #22 in the world, withdraws from the PGA Championship by Thursday, first alternate Denny McCarthy would replace him in the field. Three of the world’s top 26 players have already withdrawn: #20 Sungjae Im of South Korea (COVID-19), #23 Paul Casey of England (back issues), and #26 Harris English (hip injury).