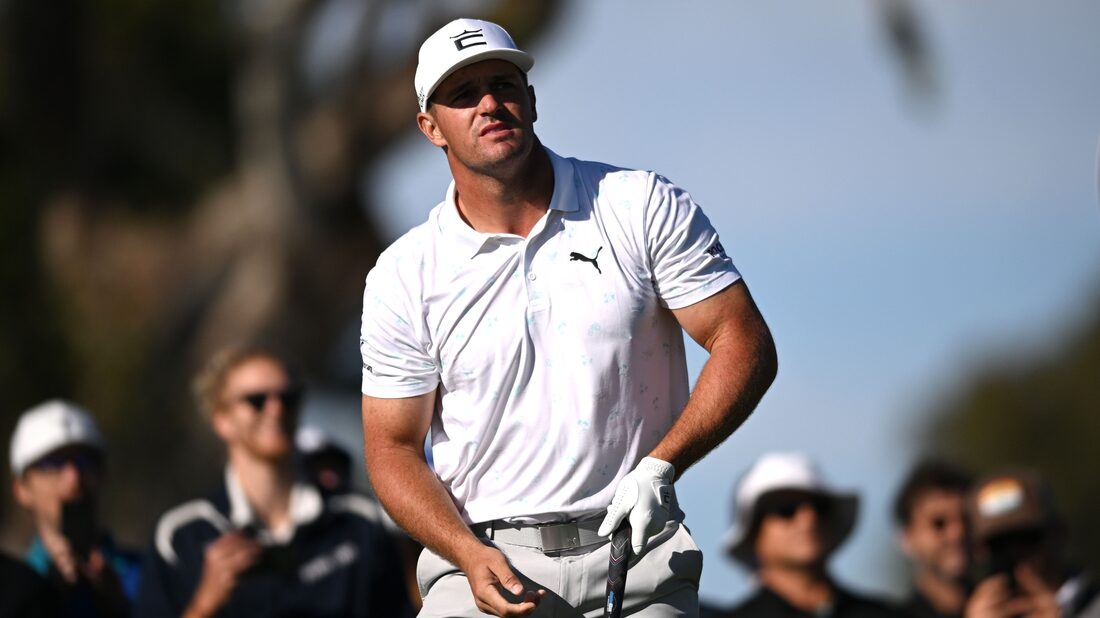 Bryson DeChambeau will miss yet another tournament after withdrawing from this week&rsquor;s The Players Championship at Sawgrass.

DeChambeau confirmed to GolfWeek on Sunday night that he would miss the PGA Tour&rsquor;s so-called fifth major with his nagging wrist injury. He was in the initial 144-player field released Friday for the tournament in Ponte Vedra Beach, Fla.

“I did” withdraw, DeChambeau told GolfWeek. “Almost ready. … Getting ready for something big. Many plans in the works.”

It&rsquor;s not clear what those big plans might be.

The eight-time PGA Tour winner will be just one of three Top 50 players to miss the event, joining Phil Mickelson and Harris English.

DeChambeau, 28, missed the cut at the Farmers Insurance Open in late January while battling hip and hand injuries. He attempted to compete the following week at the Saudi International but withdrew after the first round.

DeChambeau later said he planned to play this past week&rsquor;s Arnold Palmer Invitational and defend his 2021 title, before changing his mind and saying he didn&rsquor;t want to force it when he was only “90 percent” healthy.