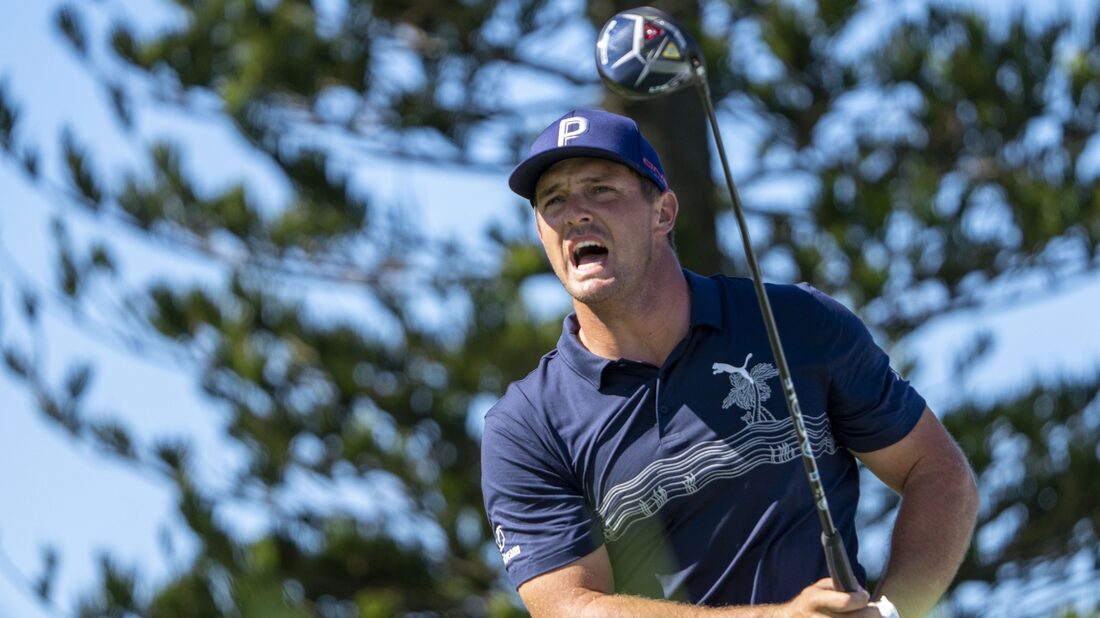 Big-hitting Bryson DeChambeau is ready to return to competitive golf this week at the WGC-Dell Technologies Match Play after missing almost two months with hip and left hand injuries.

DeChambeau revealed the extent of those injuries Tuesday, saying he had a torn labrum in his hip and a fractured hamate, a bone near the wrist.

DeChambeau, the 2020 U.S. Open champion, said he aggravated his hand injury playing table tennis in Saudi Arabia while there to compete in the Saudi International in early February. He may eventually require surgery on his hand.

He also admitted “some” of his injury struggles were worsened by training for a long-drive competition last fall.

“People are going to say it’s off of speed training and all that and, sure, some of the things have been a part of that, just abuse and working really, really hard,” DeChambeau said, per Golf Channel. “But at the same time, I wouldn’t have traded it for anything. I’ve learned so much about my body as time has gone on and learned how to manage things and how important rest is.”

DeChambeau, 28, said he is not “going fully at it” and only began hitting iron shots last week, working up to drivers by Friday.

He last competed on the PGA Tour in January at the Farmers Insurance Open, where he missed the cut while clearly being bothered by his hand. Then he went to the Asian Tour’s Saudi International and withdrew after the first round.

Among the tournaments DeChambeau attempted to return for but missed were the Arnold Palmer Invitational, where he would have been the defending champion, and The Players Championship, the most lucrative event on tour.

The WGC-Match Play begins Wednesday in Austin, Texas. DeChambeau will begin in Group 9 and play a round robin against Talor Gooch and Englishmen Lee Westwood and Richard Bland Wednesday through Friday.